How the UK's most extraordinary festival is fighting climate catastrophe - Canary 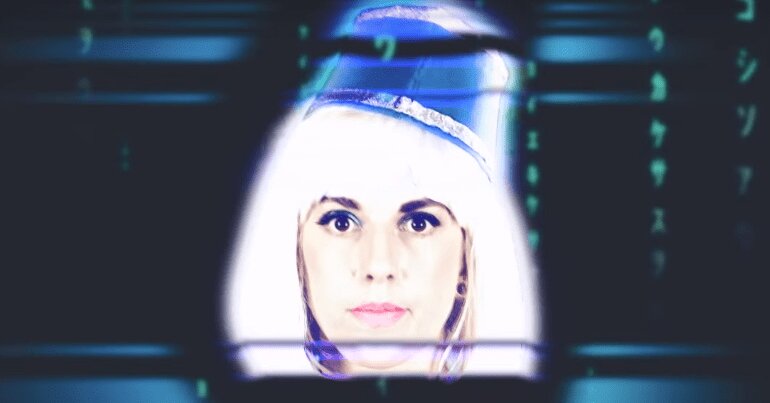 The UK’s most extraordinary festival, Boomtown, has stepped up its sustainability plans for 2019. The initiatives behind its latest ‘chapter’, entitled ‘A Radical City’, cannot come soon enough. With the global consensus for acting on climate catastrophe moving from 12 years to just 18 months, it’s imperative that states, businesses and people undergo massive change now.

“By no means a small feat”

Speaking to The Canary, Boomtown sustainability coordinator Emily Ford laid out what the immersive festival is doing to earn its “radical” credentials. She pointed out that the four-day event is standardising packaging across all traders and bars to ensure it’s 100% biodegradable including everything from the “lining in all coffee cups, coffee cup lids, bar cups and food boxes” to removing “225,000 plastic bottles”. Ford continued:

This is by no means a small feat and we’re going to have to work really closely with our pre-event and on the ground messaging, our waste volunteers to help people put things in the right bin, the waste contractor, recycling team and local composting facility to ensure all serveware that is disposed of correctly will be sent to an industrial composter and turned into soil within 12 weeks.

There is also free Wednesday entry and cheaper tickets for those who arrive via public transport and a £10 reward for festival-goers who collect and hand in a bag of recycling. Sustainability workshops will delve into how we can all reduce waste.

Boomtown operates a fictional narrative where each annual event is a different chapter telling an evolving story. The 2018 edition was called ‘The Machine Cannot be Stopped’, symbolising the relentless onslaught of crony capitalism in the face of climate collapse.

The new environmental changes are part of a campaign from the Association of Independent Festivals to ensure industry-wide action on promoting and enacting sustainable living. Boomtown takes a unique approach by interweaving the environmental crisis into the fictional progression of its chapters. Last year, the city’s artificial intelligence character ended the festival with a stark message blasted across the event: “Boomtown has no future unless it considers Environment, Sustainability, and Consequence”.

A massive shift in festivals and our wider lifestyle cannot come soon enough. There is a growing consensus that while the Paris climate report found we had 12 years to act, the material political changes must happen sooner. Changes from individuals and businesses are vital, but what we ultimately need is country-wide action through governments. In other words, the Green New Deal promoted by Jeremy Corbyn’s Labour, climate activists and Alexandria Ocasio-Cortez in the US.

It’s brilliant to see Boomtown leading on the type of changes we need at a governmental level. An end to single-use plastics and frank discussions about the scale of the imminent crisis that humanity faces are vital. And the Boomtown storyline creatively opens the space for exactly these type of discussions.