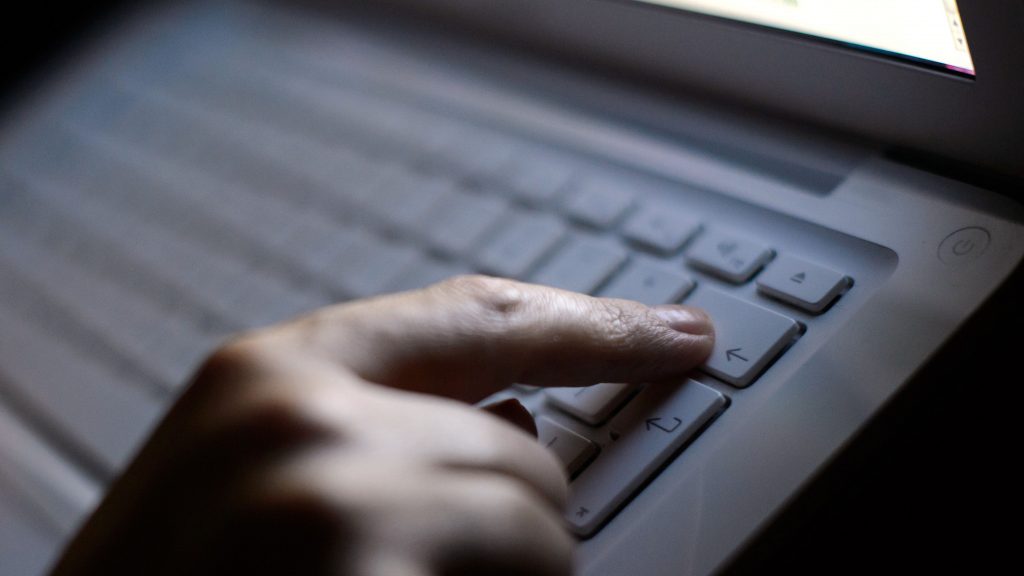 Liberty brought the challenge against parts of the Investigatory Powers Act (IPA) – dubbed the “Snoopers’ Charter” by critics – which allow intelligence agencies to obtain and store communications data, and take remote control of electronic devices through “bulk hacking”.

The group claimed the Government’s powers under IPA, which include the power to intercept the private information of the entire UK population, are too wide and therefore breach citizens’ human rights to privacy and freedom of expression.

At the High Court in London on Monday, Lord Justice Singh and Mr Justice Holgate dismissed Liberty’s claim that IPA was incompatible with human rights law.

Announcing the decision, Lord Justice Singh said the court rejected Liberty’s contention that IPA “does not contain sufficient safeguards against the risk of abuse of power”.

The judge added that IPA included several “safeguards against the possible abuse of power” in response to concerns about the existence of the “bulk powers” provided for by the Act.