A Story of Inequality: BAME groups and Covid-19 - Canary 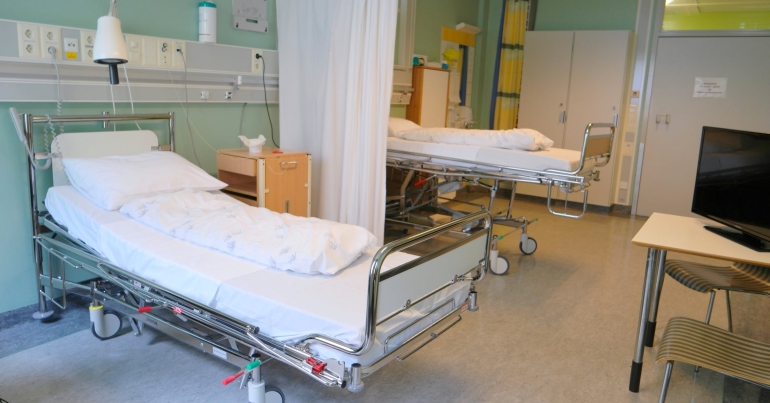 Black, Asian and Minority Ethnic (BAME) groups are suffering disproportionately from coronavirus (Covid-19). Despite accounting for just 14% of the population in England and Wales, they have accounted for 34% of the patients admitted to Intensive Care Units. Added to this, a number of minority ethnic groups have experienced greater numbers of deaths per capita than the white British majority.

The exact reasons for this disparity are difficult to pinpoint. However, poverty, underlying health conditions, and occupational exposure are all thought to play a part. While there is much variation in the ways different ethnic groups are affected, the virus can be seen as shining a spotlight on racial inequality in society.

To understand the disproportionately high numbers of BAME deaths, two hugely relevant factors must be taken into account- age and geographic location. Regarding the former, the particularly virulent impact that the disease has on older generations is irrefutable – less than 10% of deaths in England and Wales have occurred among those aged under 60. With the BAME population notably younger than the UK average, this ought to decrease their chances of being adversely affected.

Geographic location has the opposite effect – BAME groups are concentrated in large urban areas with high numbers of coronavirus cases, increasing their level of exposure to the virus. Yet despite the significance of these two factors, they fail to explain why several BAME groups are dying at a higher rate than the wider population. In fact, were coronavirus outcomes influenced solely by geography and demographics, only the Black Caribbean group would be expected to have more fatalities than the white British majority.

Not only are BAME groups suffering more than the wider population, they are suffering beyond what would be expected based on age and region of residence. With this in mind, the high numbers of deaths can only be explained by other factors.

It is likely that one such factor is housing. All minority ethnic groups are substantially more likely to live in overcrowded accommodation than the white British majority. Taking London as an example, less than 2% of white British households have more residents than rooms. For Bangladeshi households, this figure stands at 30%.

Not only does living in such close quarters to others increase the risk of transmission, it denies residents the ability to properly self-isolate if need be. With the issue of low pay often precluding BAME families from upsizing, they are left at an increased risk of coronavirus by their socioeconomic status.

Underlying health conditions are also thought to play a part, with certain ethnic groups suffering disproportionately from ‘at risk’ illnesses. For example, Black and South Asian ethnic groups have been found to have much higher rates of diabetes than the overall population, a disease known to heighten the mortality risk posed by the virus. In addition, cardiovascular disease is particularly common amongst older Pakistani men.

The link between these conditions and poverty cannot be ignored, with both named in the recent Marmot Report as byproducts of poor living standards. Taking this into account, the role played by health problems is intrinsically linked to social inequality.

A further likely cause of the overrepresentation of BAME groups in coronavirus data is their overrepresentation in high-risk, key worker roles. The nature of people’s jobs has a hugely important bearing on their likelihood of becoming infected, with many having no choice but to come into contact with the virus.

While there is considerable variation between different ethnic groups, BAME groups are on the whole disproportionately more likely to be employed in these jobs. Black African men are 310% more likely than white British men to be employed in the health and social care sector, a statistic that could go some way to explaining higher than expected deaths within this ethnic group.

With regard to the NHS – an inherently high-risk sector- there is a striking mismatch between the number of BAME employees and the number of BAME deaths. Approximately 20% of NHS nurses and support workers are BAME, yet they have accounted for 64% of deaths within this staff group. A plausible explanation for this disparity is that BAME employees predominantly occupy the more dangerous, patient-facing roles within the sector, and as a result, are considerably more exposed to the transmission of infection.

As well as being dangerous, these jobs tend to be low-paid. The clustering of BAME staff in lower band roles is a trend across a wide range of sectors, and is no different in health and social care. With working from home more common in higher-paid, more senior roles, income has an important bearing on exposure to coronavirus.

A clear social gradient has emerged from coronavirus data, with the most deprived almost twice as likely as the least to be admitted to an ICU. Because BAME groups are far more likely than the white British group to experience deprivation, it stands to reason that this has played a pivotal role in the excess numbers of deaths that have been recorded.

Although the situation is still evolving, and it’s impossible to fully understand the situation until more data becomes available, social and economic inequality is a strong theme within all of the factors discussed. To ensure that BAME groups no longer experience disproportionate suffering, all forms of racial inequality must be decisively tackled.

Cameron Boyle is a political correspondent for the Immigration Advice Service, an organisation of immigration solicitors.