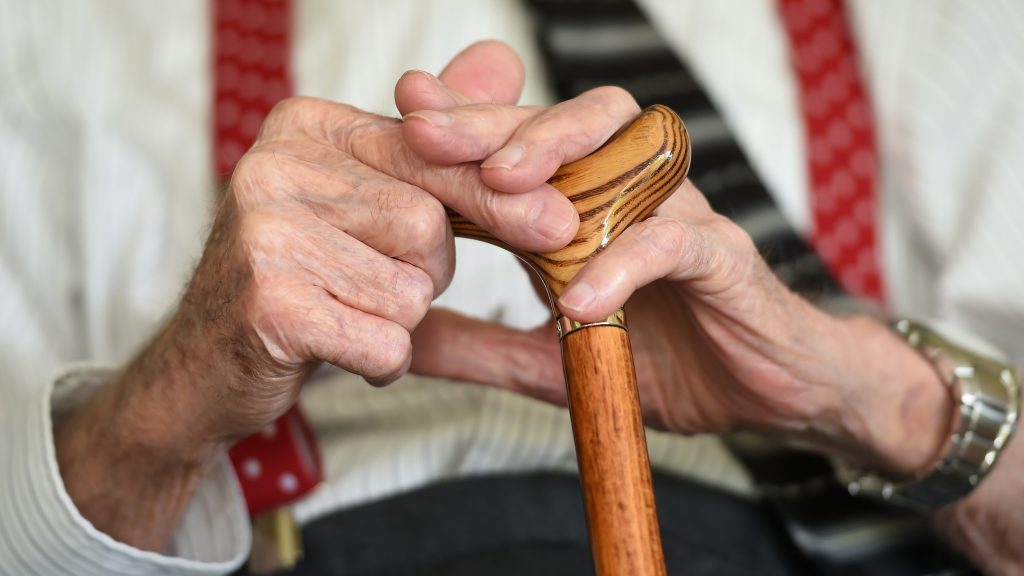 Care home staff are drained and daunted by the highs and lows of the coronavirus (Covid-19) pandemic, one NHS worker has said. Carers were drafted in from the public sector to support privately-run institutions which bore the brunt of last spring’s surge in cases. They described an emotional rollercoaster punctuated by grief at losing residents but also immense celebration as a 99-year-old first sat up in bed after defeating the virus.

The past few months have definitely been a draining, sometimes, and challenging period. The circumstances and some events we have seen have been unfortunate. To see some residents pass away was hard, even only working there for a short time, but it was an honour to be involved in their care and to ease the burden on staff and allow them to breathe and have some time to grieve.

One elderly lady who was on oxygen kept a framed poem written by her husband 50 years ago by her bedside, her carer recalled in a document published by a Northern Ireland health trust. She died a few days after they met, following the redeployment of NHS nurses to help the crisis-hit sector.

We have been in some of the care homes during their darkest times of crisis, losing numerous residents, residents who have become friends and even like family of the staff there.

She helped one lady who was on oxygen, frail and exhausted, eat her lunch. She had once been active and chatty. The health worker said:

Even the movement of raising her head off the bed took so much energy out of her. I could not help but feel guilty.

Personal protective equipment made communication difficult and the worker was unsure how much the patient understood. They talked about her photos and a framed poem her husband had written for her 50 years ago. She died a few days later.

A male resident was unsettled. Two people helped him walk down the corridor and sang “You are my Sunshine” with him. A carer said: “Immediately he began to sing along, dancing and laughing”.

Another worker was in a home when a resident died:

I will never forget the obvious care and grief that staff felt and the dignity and honour the lady was given via a guard of honour as her body left the home.

In contrast, the delight that was felt when we were able to get a 99-year-old man recovering from Covid up to sit for the first time in many weeks – smartly dressed and photos sent to his wife.

Dementia posed challenges. One man could remember learning to fly a bi-plane in 1968 but not what happened last year. One woman, aged 94, was coronavirus positive but displayed no symptoms. For weeks she had attempted to join other residents in the day room but was redirected to her room with tears in her eyes.

The day that she came down towards the day room and was met with applause and a big welcome was emotional for us all.

There were so many moments especially in my first placement where I was blinking back the tears, not because I was upset but because I was deeply moved by the residents and impact of Covid-19 on their lives.

One nurse said it was a draining and challenging task:

Redeployment into the care home response team brought a wave of uncertainty and anxiety that came and went throughout the journey. It was a daunting task that I was uncertain if I could complete.

It also brought a sense of solidarity and support with my new colleagues and turned out to be the most rewarding personal and professional experience despite its challenges.