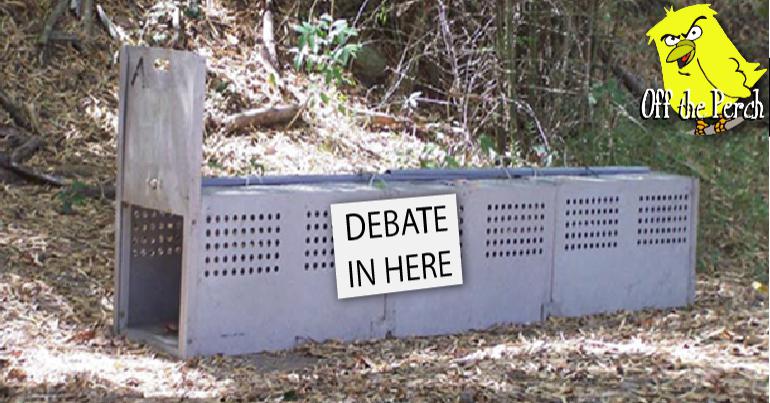 Theresa May – who is possibly the least forthcoming PM we’ve ever had – has offered to debate Jeremy Corbyn on Brexit. Or has she? Because a leaked Snapchat suggests she has something more sinister in mind.

In the leaked message chain, May spoke with someone calling themselves ACME Corporation. It read:

TM: So you can get me the big cage trap?

TM: And the ACME rockets?

Another leak revealed who May wants to lure into her trap:

It’s unclear why there’d be a debate in the first place, what with there being nothing for people to vote on. But maybe that’s why May wants a debate. It was too much of a risk during an actual election, which is why she sent the recently bereaved Amber Rudd in her place.

Will the other leaders fall for this trap? They might as well. If her Brexit plan is anything to go by, her latest trap will make Wile E. Coyote look like Machiavelli.