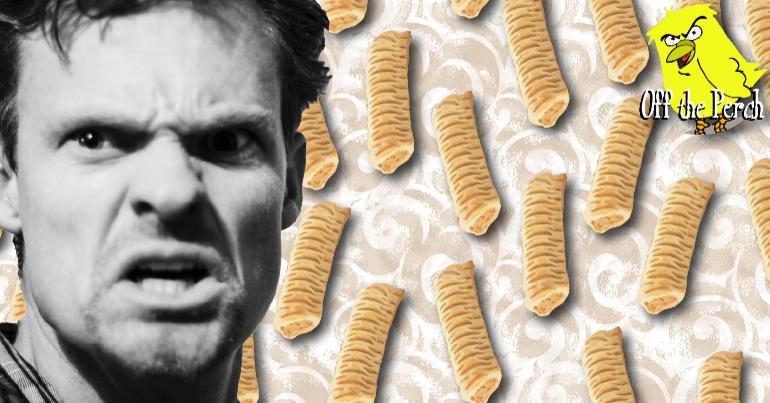 Brexit voters thought the referendum would return us to a semi-mythical past. A past in which useless men were venerated for merely existing – a past in which smoking in pubs wasn’t just legal but mandatory – a past in which the ‘British Empire’ wasn’t a dirty word because they washed it in the tears of the people we fucked over.

But Brexit won’t return us to that, because young people don’t want all that shit. They want something else entirely.

People want the past to come back, but it won’t. It can’t, in fact. And no matter how many Brexits people vote for, the slow march of progress will continue.

In a recent poll, the government asked people what they thought about Gibraltar. Most people under 30 answered:

The poll also asked what valuable commodities people would like to see maintained after Brexit. The under 30’s answered:

As such, the government is doing the only sensible thing it can do in this ridiculous situation. It’s going to trade Gibraltar for a year’s supply of vegan sausage rolls.

That is, after all, what people voted for. I mean – it might not be – but we’ll never know, as no one clarified the fucking options.