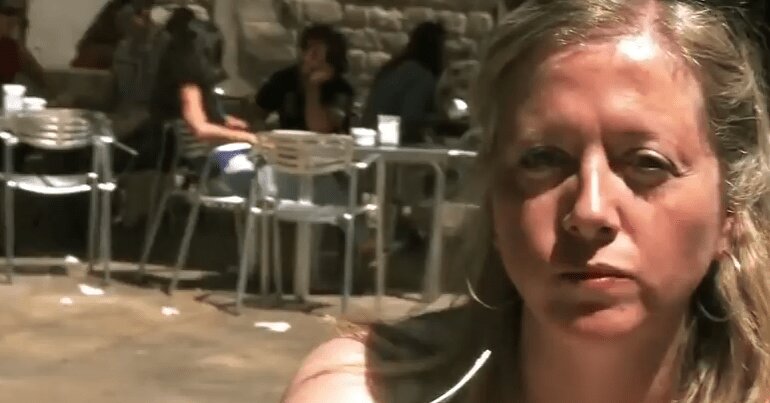 “Lifelong Labour voter” Liz Jarvis wrote a widely-shared Independent article announcing she’s joined the Lib Dems over Jeremy Corbyn not coming out for a second referendum. But Jarvis spent over seven years working for Rupert Murdoch’s News International and has long been concerned about what she calls the “disastrous Corbyn experiment”.

As blogger Tom Pride pointed out, Jarvis has also briefly written for the Sun and the Express. In 2017, the journalist touted Blairite Chuka Umunna as Labour’s “best hope” for leader, calling him a “charismatic, dynamic, likeable statesman”.

there has been a steady drumbeat from disgruntled Labour supporters looking to the Lib Dems over the past fortnight.

Jarvis’s lifestyle and background shine a new light on that statement. She is currently an editor of a luxury magazine for cruise holidays. No doubt the home of many “disgruntled Labour supporters”.

On 19 December, Lancaster University published research calling Conservative-led austerity “social murder” that leads to an increase in malnutrition, suicide and homelessness. During the five-year Coalition government, the Lib Dems enabled the spending cuts that academics from Lancaster to Oxford have linked to a huge increase in deaths. Still, Jarvis has no problem switching to the party.

At Murdoch’s News International, Jarvis was a travel editor, feature writer, associate editor, and contributing editor between 1992 and 2008. She was unavailable for comment.

In her Independent article, Jarvis called the number of people supposedly leaving Labour for the Lib Dems a “Lexit”. But the Lib Dems ended 2018 polling at 6%, lower than the vote share they received in the 2017 election. So it’s unclear who exactly is involved in the alleged Labour exodus.

Tom Pride, who originally looked into Jarvis, was far from impressed:

Most entertaining thing about catching a journalist red-handed hiding their profession and pretending to be a member of the public in an anti-Labour smear piece, are other people desperately trying to find excuses for the deception:https://t.co/jlinosW4Du#CaughtRedHandedAdmitIt

It’s not just Jarvis who appears out of touch. Labour lord Andrew Adonis tweeted the following on Christmas Eve:

It’s snowing so hard here in Austria that we are having to decide whether it’s ski, no ski or just the nursery slope. We decided to ski last night, but the snow has been much harder than forecast & a 2nd referendum with 3 options is happening over breakfast!

But given the roots of Brexit, a skiing analogy may not be the best approach. Comprehensive academic research suggests the referendum result was fundamentally a working-class vote of no confidence against the free-market system championed by Tony Blair, the Conservatives and the EU – a system of spiralling inequality that means one million children were at risk of going hungry over Christmas. With that in mind, Adonis and his skiing analogies are about as tone-deaf as moon-walking into a funeral and setting off party poppers.

Forget about the “disgruntled Labour supporters” suffering under austerity. What about those tweeting from their all-inclusive cruise holiday? Or those lamenting about Brexit while skiing in Austria on Christmas Eve?

Make sure you get your priorities in order. And pronto.