It's my deal or one of several better options, warns May - Canary 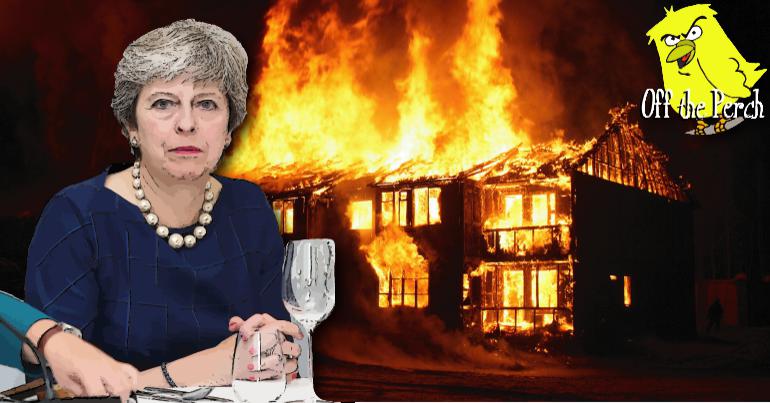 After several weeks of warning that it’s her deal or chaos, Theresa May has slipped up. In her most recent interview, the tired PM said:

It’s my deal – which nobody actually wants, I should add – or one of several alternatives – a few of which could actually get through parliament. Oh no – wait.

But what are these other options? They include:

As ridiculous as some of these options are, they’ve all polled as being more popular than May’s. And with good reason. Because the PM has negotiated the worst of all deals. A recent look at the small print shows that not only will we lose our freedom of movement, but EC president Jean-Claude Juncker will be allowed to come over here and help himself to the contents of our fridges.

As things stand, May’s deal is expected to be voted down in parliament by 400 to -15. The pollsters predicting this do admit their results may be unfairly weighted in May’s favour, though.