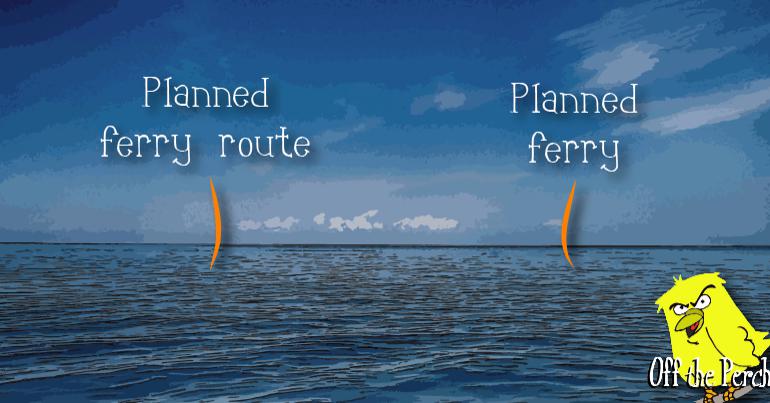 As part of its no-deal Brexit planning, the government… well… it didn’t actually do any planning, but it did offer money to anyone who’d sign a contract. One such entity was NoBoaty NoBoatFace. But now, said funding has been pulled.

As it turned out, NoBoaty NoBoatFace had failed to fill out the necessary paperwork for the boat it doesn’t own. This meant it wouldn’t be insured for the trips it’s incapable of fulfilling.

Other no-deal Brexit planning has included:

The results, according to the Brexit ministry, were:

Chaos with the Tories

You’d think all this failure would make our threats of leaving with no-deal ring hollow. What you’re forgetting is that we’re the idiots who gave NoBoaty NoBoatface a contract in the first place.