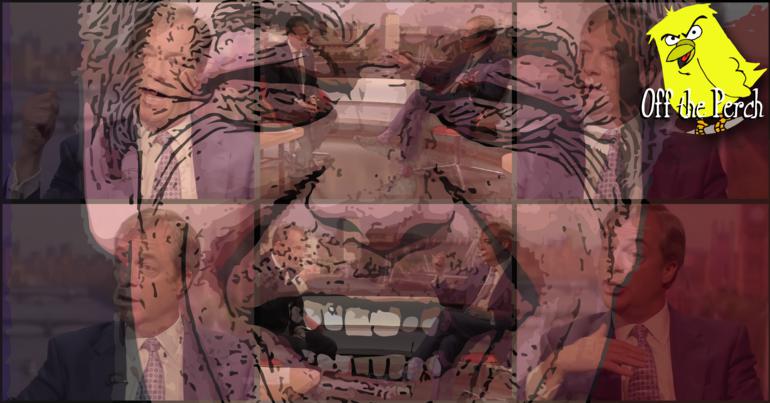 The BBC has given a lot of airtime to Nigel Farage over the years. It argues that doing so holds him to account. Despite that, Farage’s Brexit Party has now overtaken the Tories in the European election polls:

How has Farage prospered despite the countless hours the BBC has afforded him?

Off The Perch spoke with producer Barry Bennington-Carter of the BBC to find out more:

OTP: The people who support Farage famously respond to emotional messages over reason. Have you ever considered that continuously trying to trip him up with facts doesn’t work – especially when you do such a poor job of it?

BBC: No, I’ve not considered it. I just stick to what I remember reading in the charter about balance or whatever.

OTP: So how come you’ve not booked lots of Greens following their success in the local elections?

OTP: Sorry – are you saying you’ve never heard of the Green Party?

BBC: I know Change UK write their logo in green sometimes – are you talking about Change UK?

OTP: No… But one final thing – if constantly booking Farage holds him to account, then why does he keep coming back?

BBC: Presumably to take advantage of the private car parking space we gave him.

People support Farage because he hates the same things they hate. There’s no amount of tepid BBC interviewing that’s going to dissuade them. Unless the BBC turns the interview on its head and asks:

Why do we keep booking this bullshitting failed MP?