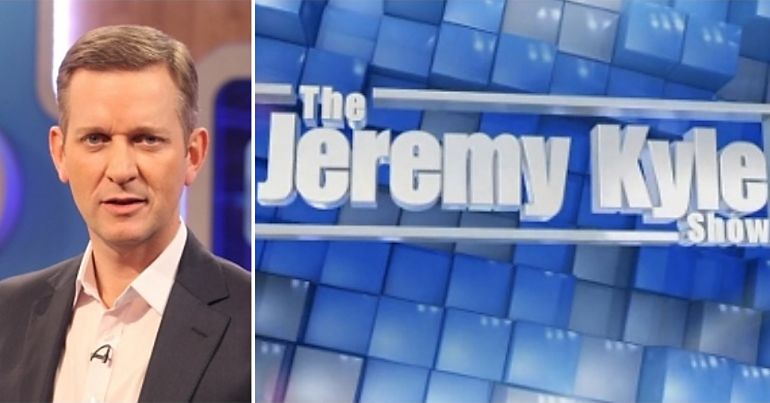 On 13 May, ITV announced that the Jeremy Kyle Show is off air. But it’s appalling that it took a tragedy to end such a vile show. Because the show abused people’s vulnerability for fourteen years.

It took the death of a Jeremy Kyle guest to end the show. An ITV spokesperson said:

The broadcaster won’t “screen the episode” featuring the person who died. According to the spokesperson, ITV will “conduct a review” in light of “the seriousness of this event”. And ITV has suspended “both filming and broadcasting” of any future shows.

But the response to this news sent out a clear signal. Kyle’s adversarial style and continued exploitation of some of the most vulnerable people should have been booted off air a long time ago.

Ash Sarkar called it a “damning indictment of how deeply sadistic our society is when it comes to the poor and vulnerable”.

It shouldn't have taken someone dying for The Jeremy Kyle Show to be taken off the air. For nearly 15 years it profited from exploiting addiction, poverty and human misery. It's a damning indictment of how deeply sadistic our society is when it comes to the poor and vulnerable.

As campaigner Charlotte Hughes noted, the show’s “the lowest of the low”:

Goid. This programme has taken advantage of vulnerable people’s chaotic life’s and held them to public ridicule. This sort of tv programme is the lowest of the low. Let's hope that it doesn't return and that all the employees on the show find… https://t.co/hxtClW5kSu

And many other people pointed out the hideous way the show treated people:

The Jeremy Kyle Show was always a vampiric show – all about telling its viewers it was acceptable to hate poor people. It was intended to complement a political era where punishing people on benefits became normalised as an acceptable form of prejudice. Hope it doesn’t return

The Jeremy Kyle show was built on the exploitation of mental illness, addiction and poverty, disgraceful programme that should have been taken off air years ago.

Once the cameras stop rolling, there’s little care or concern for the guests featured. As The Canary reported in 2017, one episode led to a “hostage situation”. After a couple appeared on the show, a woman sustained serious injuries when her partner assaulted her. And this wasn’t an isolated incident; ‘entertainment’ always trumped real care for individuals’ lives:

Yet Kyle literally made millions from exploitation. In 2014, his contract with ITV was reportedly worth £2m a year. For fourteen years, the warning signs went unheeded, and tragically a guest is now dead.