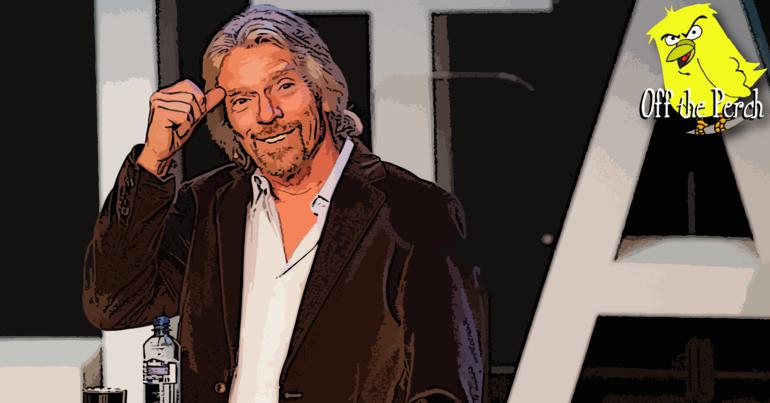 Boris Johnson – the man who planned a bridge that never happened – is planning a high-speed railway in the north. Which sounds great. Until you remember that railway lines are owned by degenerate human vultures.

A leak has revealed what Virgin Rail has planned if the government is kind enough to build the company a fancy new railroad:

HS2 will allow us to transport commuters from Manchester to Leeds in half the time. That’s great, because it means we can get away with making the journey TWICE as miserable.

These train pigs might think they’re overcrowded now, but they haven’t seen anything yet! We’re planning double decker trains, but the top level will have no floors. Instead, passengers will stand on planks of wood held up by the commuters below them.

We can also get away with running half as many trains and charging twice the price. You know why? Because who’s going to fucking stop us, that’s why.

Some people have suggested that building a fancy new railway line without nationalising it is like buying soup without getting a bowl. And yes – it is like that. It’s going to be a hot, steaming mess that the next government will have to clean up.

Unless the Tories get in, in which case we’ll throw money at Virgin Cleaning to fuck that up, too.