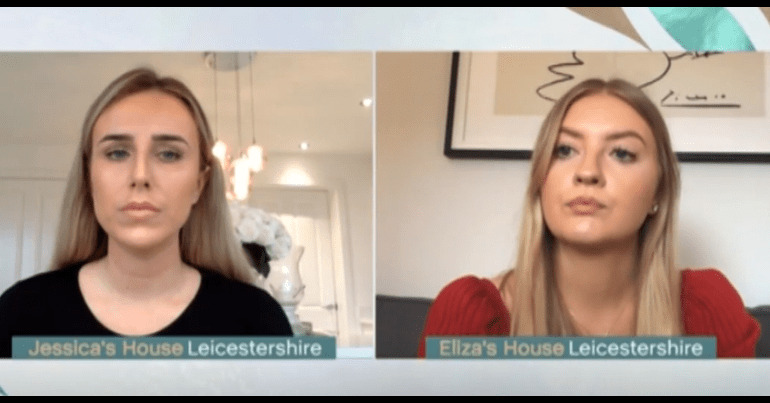 You will have probably seen the recent news headlines about two women, Jessica Allen and Eliza Moore, who were surrounded by Derbyshire police when going for a walk just ten minutes’ drive from their homes. The pair were told that they were breaching coronavirus lockdown rules, and were each fined £200:

Derbyshire police sent seven officers to confront two women on a walk at a reservoir.

Jessica Allen and Eliza Moore were read their rights and fined £200 each for driving five miles from home for socially distanced exercise https://t.co/5AmXabIJG9

After media outcry, an appearance by the two women on This Morning, plus criticism of the police’s actions from MPs, the force has apologised and withdrawn the fines issued to the women. This is welcome news from a police force which used drones to try to catch out dog walkers during the first lockdown, and whose officers seem to have let their new Covid powers go to their heads.

But at the same time, we need to call out the mainstream media’s racist bias when covering this story.

Both Allen and Moore are young, white and are what the media deems as attractive. This quickly helped to propel their story to front page news. After their ordeal, the pair were then snapped – socially distanced, of course – by professional photographer Tom Maddick. Both posed with cups of coffee to drive the point home that Derbyshire police had said that one of them was breaking rules by drinking a hot drink. Their images then appeared in nearly every newspaper and news site.

Would we have seen this kind of coverage, or outpourings of sympathy for the two, if they had been young Black men? The answer is a most definite no.

During the first lockdown, police were seven times more likely to issues fines to BAME people than white people. Where is the public (and Phillip Schofield’s) outrage? Not once do I recall the mainstream media covering a front page story about a Black person being unjustly targeted and fined.

The Canary spoke to John from Bristol Copwatch, a police-monitoring organisation. He said:

We only need to look at past history and the policing of our communities to understand that it was inevitable that as people of colour we would be targeted by Covid-19 emergency powers. As Liberty reported in 2020, we are paying the price for arbitrary policing, and are 54% more likely to be fined than our white counterparts. Whether it be Stop and Search or Covid fines, we will always face discriminatory and racist policing practices.

We need to challenge racism in society

We live in a racist society, and the influential mainstream media is instrumental in maintaining this. Newspapers too often show racial bias in their reporting, portraying white people in a much more sympathetic tone than they would Black people. The experience of the white person has always been the default story to cover, and non-white narratives are too often dismissed.

It’s up to all of us to call the mainstream media out on this, and to address the white supremacy which rears its head in every part of our society.

In her anti-racism workbook Me And White Supremacy, author Layla F. Saad tells the reader that all white people have been born into a system of white supremacy, granting us “unearned privileges, protection and power”. She argues that it is:

a system that has been designed to keep you asleep and unaware of what having that privilege, protection and power has meant for people who do not look like you.

Saad invites us all to address white supremacy:

what you can do is wake up to what is really going on. I invite you to challenge your complicity in this system and work to dismantle it in yourself and the world.

Of course, it is essential to monitor all police behaviour, particularly at a time when officers might feel that they have more right to throw their weight around. But it is also vital that we continually remind ourselves of how racism affects media coverage. The experience of two young white women has been amplified massively, yet their experience was one that Black people go through on a daily basis. This can only happen in a society that centres white people’s experiences as more valid than Black people’s. It’s up to all of us – journalists and readers alike – to challenge this.

Featured image via This Morning / Screengrab