People are talking about New Zealand's coronavirus response. And they really should be. - Canary 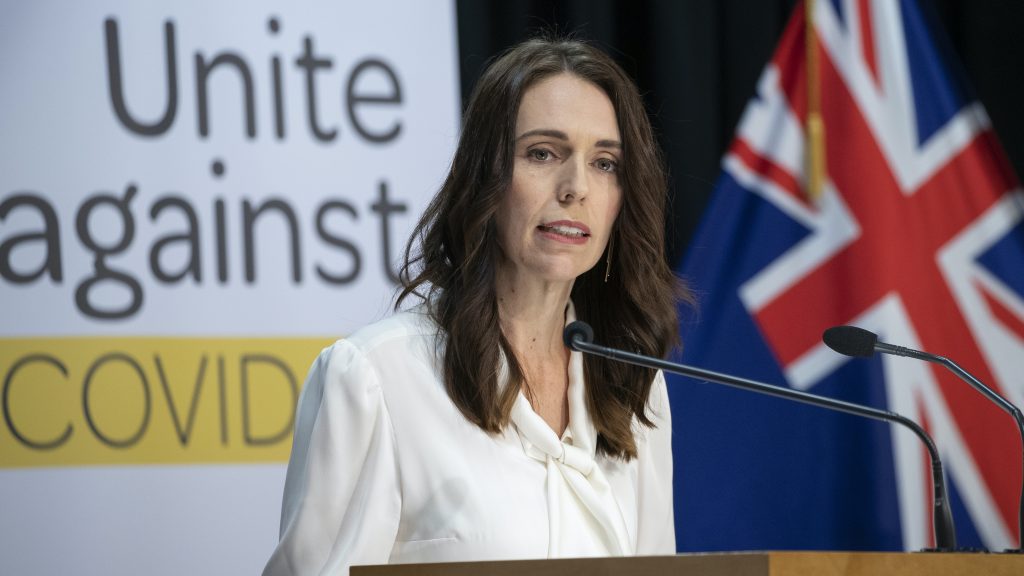 People are talking about New Zealand at the moment. And they really should be. Because its response to the coronavirus (Covid-19) pandemic has been an inspiration.

New Zealand’s left-leaning government had some advantages when the pandemic hit. For example, it’s small and socially distant; and with five million people spread across an area the size of Britain, even the cities are not overly crowded. But the figures are still impressive:

And this situation, according to university lecturer Suze Wilson, is partly down to a “masterclass in crisis leadership” from prime minister Jacinda Ardern.

As the BBC reported on 20 April, Ardern’s government:

It stressed that “science and empathy” led the way in the country’s response, alongside a ‘clear message’.

Ardern took bold steps, putting the country under a strict lockdown in late March, when only about 100 people had tested positive for coronavirus. Schools are closed and people working non-essential jobs can leave home only for groceries or exercise. Google mobility data indicates there has been high compliance.

The PM’s motto was “Go hard and go early”. And the country has so far avoided a widespread outbreak, with new cases dwindling from a peak of about 90 per day in early April to just five on 21 April. Only 13 people have died so far, and Ardern has been personally briefed on each death.

Hit it hard and hit it early. How New Zealand has stopped the Coronavirus in its tracks.pic.twitter.com/3sRyTuCsOY

“We have done what very few countries have been able to do. We have stopped a wave of devastation.”

New Zealand Prime Minister Jacinda Ardern says the country must not “lose any of the gains” they’ve made in responding to coronavirus – as she extends the nationwide lockdown. pic.twitter.com/DkhIi6syqY

The government is also voluntarily taking a significant pay cut for the next few months:

“If there was ever a time to close the gap between groups of people across New Zealand in different positions, it is now."

New Zealand's Prime Minister Jacinda Ardern has said she and her ministers will be taking a 20 per cent pay cut for six months due to the coronavirus crisis pic.twitter.com/G7J6Nd3rNH

New Zealand’s government isn’t just trying to contain the coronavirus, though; it wants to eliminate it altogether. As Helen Petousis-Harris, a vaccine expert at the University of Auckland, stressed, “once transmission is stopped, it’s gone”. And so far, she said, the country has managed to avoid the confusion and half-measures that have hampered the response in many other places:

New Zealand got everything right… Decisive action, with strong leadership and very clear communications to everybody.

The government, which came into the crisis with its books in relatively good shape, has been handing out billions of dollars in temporary wage subsidies to try to prevent mass unemployment. More than half the nation’s workforce has suddenly become reliant on government handouts.

The tourism industry employed more than 300,000 people before the crisis and accounted for about 10% of New Zealand’s entire economy. And a study by the Organisation for Economic Co-operation and Development (OECD) found that, because of this reliance on tourism, the economy could initially be one of the hardest-hit by the coronavirus among developed nations.

Ardern announced on 20 April that the country would stay in lockdown for another week before slightly easing some work restrictions to help restart the economy. Some believe the lockdown should continue for longer. Most social restrictions, however, will remain in place.

In short, the country isn’t out of the woods yet. But with its strong response, it has shown the world what can be done when the political will exists.