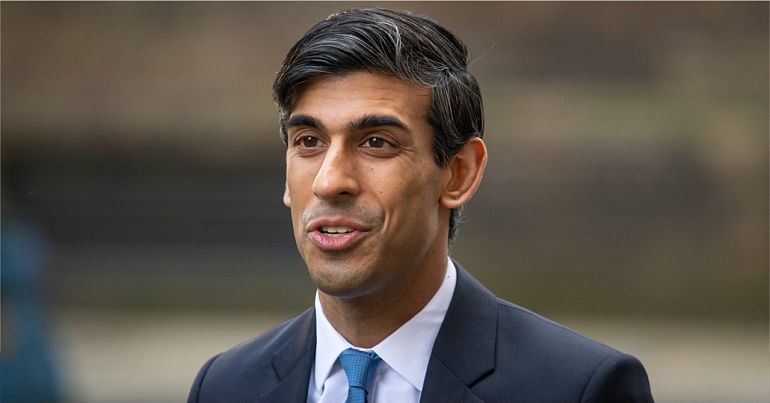 Chancellor Rishi Sunak is expected to announce an extension to the furlough scheme under which the government subsidises the wages of workers temporarily laid off due to the coronavirus. But reports also suggest he’ll be cutting the level of support. This has led to accusations that the government will be “starving workers back to work”.

At least 6.3 million people are currently having up to 80% of their salaries paid from government funds under the furlough system at a cost of some £8 billion.

Sunak has previously said he was preparing to “wean” workers and businesses off the programme. There was even talk from the government that people had become “addicted” to the scheme. It currently runs until the end of June, but calls have been made for it to be prolonged.

“Starving workers back to work”

It has been reported the programme will continue to September, although the rate of support will be cut from a maximum of 80% of salary to 60%. Labour’s former shadow chancellor John McDonnell voiced his opinion of what this means:

If reports are accurate that Rishi Sunak is about to announce an extension to the furlough scheme but cutting wage support to 60% without employers making up difference it means the government has adopted the basic principle of a time old policy of starving workers back to work.

Another Twitter user pointed out the difficulty of living on significantly reduced income:

And another saw obvious consequences:

If the Tories reduce the furlough scheme to 60% it will end up being the biggest contributor to the second wave being far, far worse than the first. And they know that

Is there a safe way to end the scheme?

Sunak last week warned the furlough scheme was not “sustainable” at its current rate although he promised there would be no “cliff edge” cut-off.

Torsten Bell, chief executive of the Resolution Foundation thinktank and an early advocate of the scheme, said it should be phased out gradually.

“Moving too quickly could spark a huge second surge in job losses at a time when unemployment already looks set to be at the highest level for a quarter of a century,” he said.

“This policy has made a huge difference in this crisis. It now needs careful and gradual change to ensure the benefits it has provided are secured rather than squandered.”

Meanwhile, the managing director of leisure operator GLL Mark Sesnan has suggested any tapering should be looked at on a sector-by-sector basis.

He said: “Industries such as leisure and hospitality (should be) protected.

“This is because, in order to adhere to social distancing guidelines, we will have to operate at a significantly reduced capacity.

“In turn, this will have a major impact on the number of staff able to return to work fully.”

For those whose workplaces remain closed or unsafe, it seems clear that a reduction in income will create an impossible dilemma.