Anxiety levels are the highest since January 2021, according to figures - The Canary 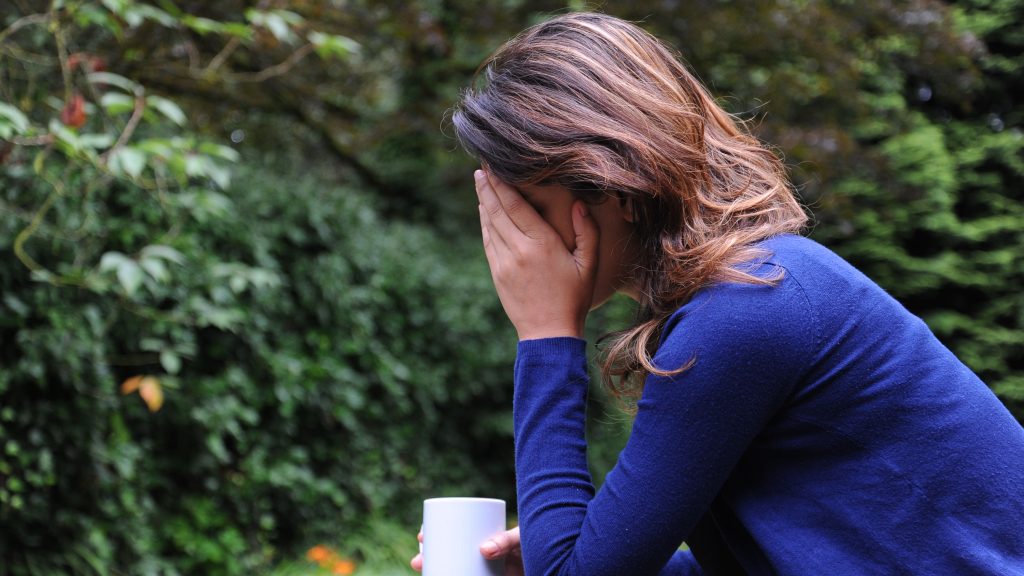 Anxiety in the run-up to Christmas has reached its highest level since the January lockdown, provisional figures suggest. Some 38% of adults are experiencing high levels of anxiety, according to an Office for National Statistics (ONS) survey between December 15 and 19.

This is the highest proportion since January 13-17, when Britain was in its third national lockdown. The average anxiety score, which has been rising since the end of November, rose to 4.3 – the highest level since January 27-31. Happiness and life satisfaction scores fell slightly compared to the previous survey period – December 1-12.

The impact on adults

And the proportion of adults who are very or somewhat worried about the effect of Covid-19 on their lives rose to 67%, from 56% earlier in December. The latest estimates are based on a survey of 3,314 adults in Britain as part of the ONS Opinions and Lifestyle survey examining the social impacts of coronavirus.

It comes as the government enacted Plan B measures, such as making face coverings mandatory in most indoor public areas, and asking people to work from home where possible, in response to a rapid rise in Omicron cases.

The government has promised no further restrictions in England before Christmas but has not ruled out curbs after this period. The survey also asked about what people have done so far and their plans in the run-up to and during Christmas.

Some 63% said they have already visited or plan to visit family or friends in their homes, 50% have hosted family and friends or are planning to, and 29% said they will meet up with others in food and drink outlets or have done already.

Measures people said they have taken or plan to take include taking a rapid result lateral flow test before seeing others (54%), visiting only well-ventilated areas (22%), wearing a face covering (73%) and socially distancing where possible (69%).

A fifth of adults (21%) say they are very or fairly unlikely to keep windows and doors open when they have visitors over the next fortnight, while 47% said they would be very or fairly likely. Reasons given include the home getting too cold (85%) and increased heating costs (44%).

Half of adults said they feel they have enough information about the UK’s plan for dealing with coronavirus, 29% said they do not and 19% said they were unsure.