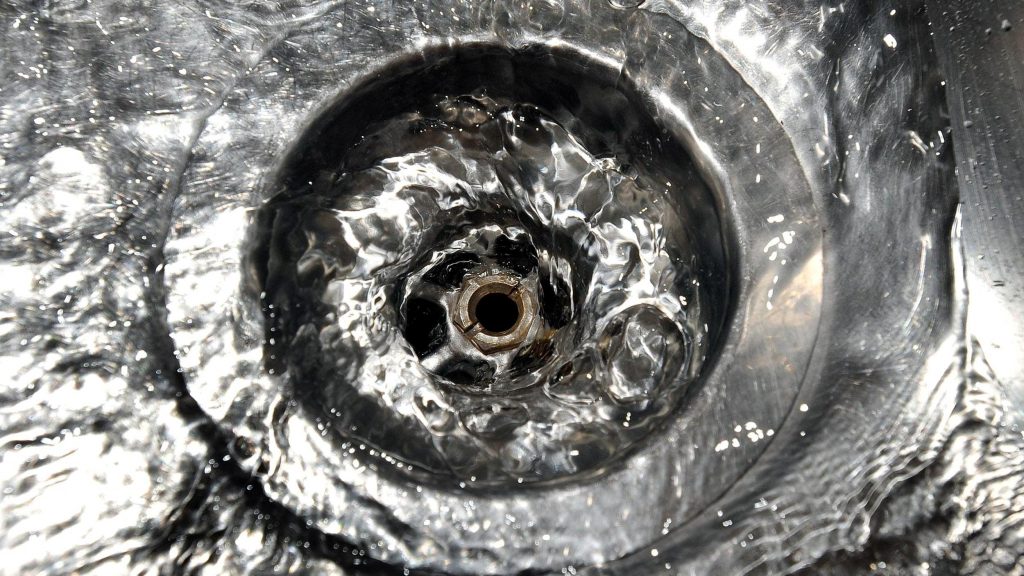 Utilities regulator Ofwat has warned four water companies that it has “substantial concerns” over their business plans for the next five years.

The UK’s biggest supplier, Thames Water, is one of the companies which has received letters from the watchdog calling on it to review its cost proposals.

The regulator said Thames, Anglian and Yorkshire have asked to increase the amount they spend on wholesale water supply.

In December 2017, Ofwat told suppliers it expects them to make a step change in efficiency by 2025, the end of the next regulatory period.

It called on companies to deliver better services for customers, and protect and improve the environment, while at the same time keeping bills low.

Following scrutiny of the companies’ revised proposals for the 2020-2025 regulatory period, Ofwat said it does not believe the cost plans are suitably efficient.

In January, Ofwat called out 14 water companies for failing its business plan review ahead of the new regulatory period.

Thames was among four firms taken to task by the regulator at the time and was asked to “substantially rework” its proposals alongside Southern Water, Affinity Water and Hafren Dyfrdwy.

David Black, senior director at Ofwat, said: “We said we would scrutinise each and every plan in detail to ensure they are robust enough to deliver a high quality, affordable and resilient service to customers in the next five years and beyond.

“We are disappointed that revised proposals from Anglian Water, SES Water, Thames Water and Yorkshire Water have not yet risen to the challenge we have set them.

“For this reason, we have taken the step of writing to these four companies now to allow them additional time to reconsider and ensure they are in the best interests of customers.”