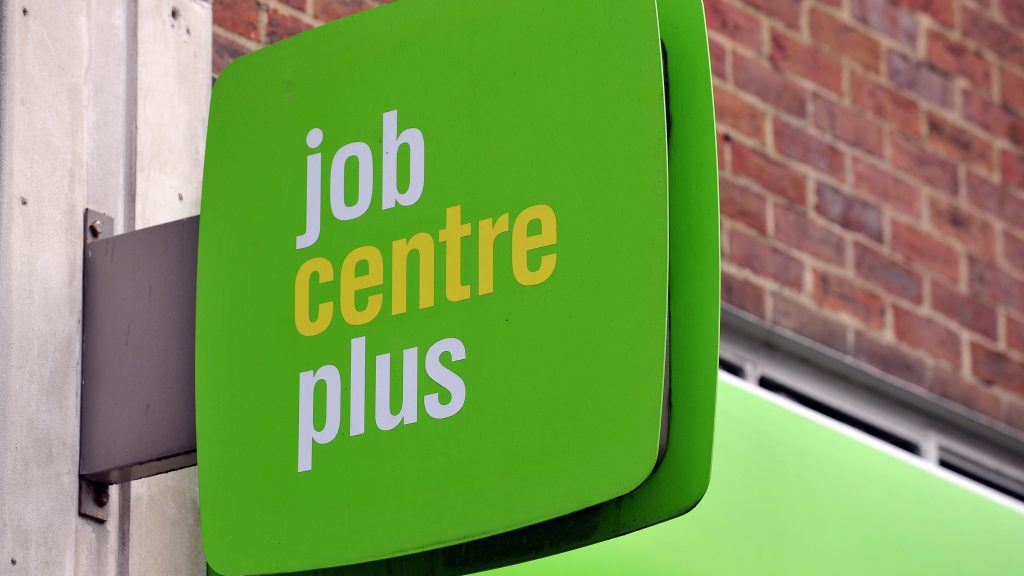 A series of government ads aiming to dispel “myths” about Universal Credit have been banned by a regulator for misleading the public.

The six ads for the Department for Work and Pensions (DWP) appeared in the Metro and on the Mail Online and Metro Online websites from May to “set the record straight” about the benefit.

One ad read: “Myth: Universal Credit makes it harder to pay your rent on time. Fact: Your Jobcentre can give you an advance payment and pay rent directly to landlords.”

They also listed alleged “myths” such as “Universal Credit doesn’t work” and “You have to wait five weeks to get any money on Universal Credit” followed by supposed “facts” reading: “People move into work faster on Universal Credit than they did on the old system,” and “If you need money, your Jobcentre will urgently pay you an advance.”

The charities Zacchaeus 2000 Trust (Z2K), the Motor Neurone Disease Association and the Disability Benefits Consortium were among 44 complainants who objected to “misleading” claims that people could move into work faster under Universal Credit and payments could be made sooner than five weeks, adding that the campaign omitted the fact that advance payments were a loan and came with conditions.

The DWP said the ads were intended to raise awareness of the benefits that claimants may be entitled to, and to help them find further relevant information.

Defending its claim that people moved into work faster under Universal Credit, the department said claimants were 4% more likely to have been employed at some point in the first six months of making their claim than those on legacy benefits.

It said the ads contained additional information which included the terms and conditions for paying back advance payments, although it added it was not possible to convey “all qualifying criteria”.

The Advertising Standards Authority (ASA) said the September 2017 report referred to by the DWP in support of the 4% claim included people who had worked for only a few hours on one occasion during the relevant period.

The regulator said: “We considered that a figure relating to whether people had been in work at some point within six months of making a Universal Credit or Jobseeker’s Allowance claim was not sufficiently relevant to how readers would understand the reference to ‘mov[ing] into work faster’ in the advertising claim, as referring to secure, ongoing employment.”

It concluded that the claim “as it would be understood by readers did not accurately reflect the evidence” and “was therefore misleading”.

The ASA also said there was no data relating to the speed with which urgent advance payments were made, and it was therefore not possible to determine the proportion of claimants who received such payments on the same day they were requested.

Z2K chief executive Raji Hunjan said the charity was calling for an independent investigation into the DWP’s working practices following the ruling.

She said: “This damning judgment against the DWP, which finds it guilty of misleading advertising, exaggeration and its failure to substantiate and qualify its claims, reveals an attitude which is not acceptable in public service, especially in the department charged with protecting people from living in poverty.

“The next government must engage with the compelling evidence that points to the harm Universal Credit is causing, leaving many people reliant on food banks and others destitute. Enough is enough.”

Jonathan Blades, from the Disability Benefits Consortium and the MS Society, said: “The fact is that Universal Credit is leaving disabled people significantly worse off, and in some cases forcing them to turn to food banks.

“The DWP must apologise for its actions and concentrate on fixing Universal Credit. MS is relentless, painful and disabling and benefits are crucial for people to maintain their independence. Instead, people are being pushed needlessly into debt by a government disguising loans as ‘advanced payments’.”

A DWP spokesperson said: “We are disappointed with this decision and have responded to the Advertising Standards Authority. We consulted at length with the ASA as we created the adverts, which have explained to hundreds of thousands of people how Universal Credit is helping more than 2.5 million people across the country.”