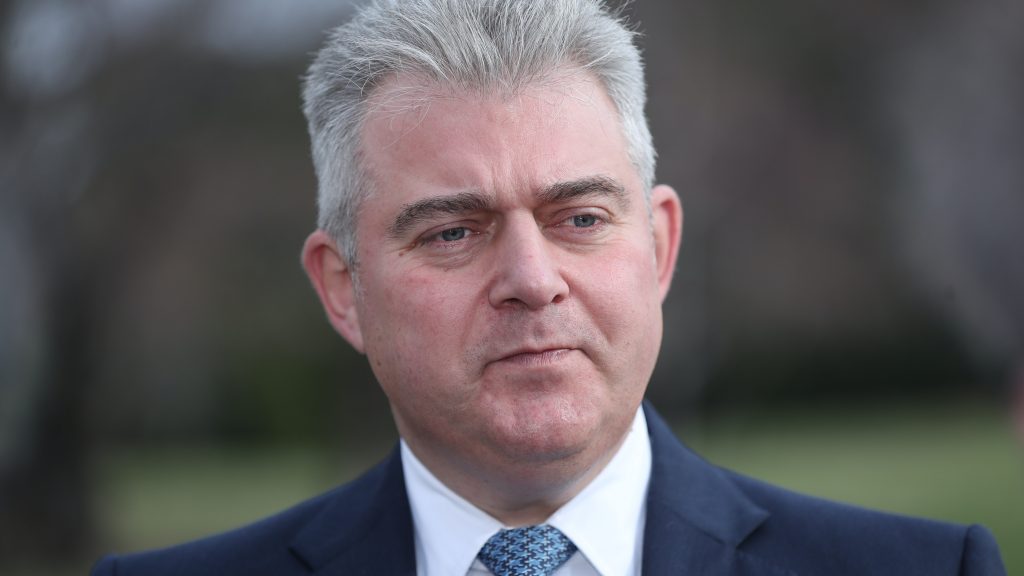 A Cabinet minister has defended accepting donations from wealthy individuals with links to Russia and president Vladimir Putin, insisting the benefactors are “British citizens”.

It comes after the Times reported that 14 Cabinet ministers and members of Parliament’s Intelligence and Security Committee (ISC), which published its long-awaited report into Russian interference in British democracy this week, had taken money from figures linked to Russia.

The committee’s report warned that unnamed Kremlin-linked figures had given money to UK political parties in a move that could see them deployed to “assist” Moscow.

The Times listed Northern Ireland secretary Brandon Lewis as having personally received £25,000 from Lubov Chernukhin, a banker and the wife of Putin’s former deputy finance minister, and £23,000 from Alexander Temerko, a former chief of a Russian arms company. The Canary‘s Tom Coburg reported on Chernukhin and Temerko, as well as other Russian donors, in November 2019.

Chernukhin is said to have previously placed a winning bid of £160,000 at a 2014 Tory fundraiser to play a doubles game of tennis with Boris Johnson and then prime minister David Cameron.

Former party chair Lewis said the donations given to him were “properly declared”.

The Cabinet minister told BBC Radio 4’s Today programme: “I think we need to be fairly clear about this so we don’t get the facts wrong – these are British citizens.

“They are properly declared, we do not accept funds from foreign nationals.

“These are British citizens and I would absolutely defend the right of any British citizen, including the people you’ve outlined who have donated to myself and others, to play their full part in our democracy.

“That doesn’t just mean voting, that means supporting, if they want to, political parties and political candidates, and I’m very proud of the fact that, as a country, we allow British citizens to do that.”

He said, when asked about what the donors received in return, that the transactions were about supporting the Conservative Party.

Lewis added: “We see donations coming in from people across British society – and these are British citizens.

“To effectively make the case we should treat some parts of British society, some British citizens, different to others is inappropriate, it’s wrong and I defend all British citizens’ rights to be able to promote support and vote for the party they want.”

Two members of the ISC – Tory MPs Theresa Villiers and Mark Pritchard – were flagged as having received donations to their constituency branches from Chernukhin and Temerko.

The report released this week on Russian involvement was produced by the committee’s previous membership, which neither Villiers or Pritchard were part of during the time of the 18-month investigation.

The Times reported that former environment secretary Villiers received £2,000 through her local Chipping Barnet party in October last year from Chernukhin, who has given more than £1.7m to Tories since 2012.

Meanwhile, The Wrekin MP Pritchard saw £5,000 donated from the energy company Aquind, of which Temerko is director, to his Shropshire constituency in June last year.

Cabinet ministers said to have accepted money – either personally or to their constituency branch – from the two Russia-linked individuals include chancellor Rishi Sunak, business secretary Alok Sharma and justice secretary Robert Buckland.

During an urgent question about the Russia report in the Commons on Wednesday, Labour former minister Chris Bryant accused the government of continuing to hand out “golden visas” to “dodgy Russian oligarchs”.

“We have to clean up our act and it has to start with the government.”