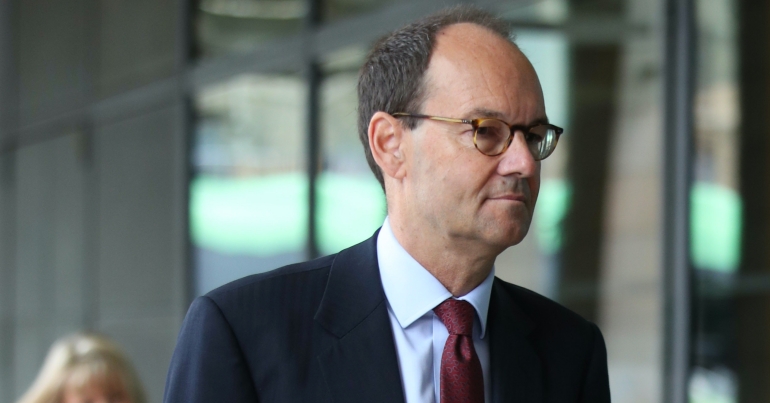 The former chief executive of Sainsbury’s is to take over as testing director at Test and Trace.

Dido Harding, who runs NHS Test and Trace and is interim executive chair of the National Institute for Health Protection, said in an email to staff that Mr Coupe “will bring a wealth of experience in large scale supply chains, logistics and digital transformation”.

It is understood he will be in the role until Christmas.

Harding said in the email, seen by the Health Service Journal (HSJ), that “Sarah-Jane has led the team with unparalleled drive, compassion, and humour” and the agency had been “incredibly privileged to be able to ‘borrow’ Sarah-Jane for the last five months”.

She added: “There will be plenty of time over the next month to say thank you for the extraordinary job she has done and in the meantime I am confident she will be pushing us all hard to ensure we hit our 500k target (of daily testing capacity at the end of October), just as the testing team have hit every other target that they have ever been set.”

In 2018, Coupe was forced to apologise after being caught singing Broadway hit We’re In The Money in between media interviews about a merger with supermarket giant Asda.

Earlier this month, Marsh issued an apology to the thousands of people unable to get a test for Covid-19.

“Local public health teams should be leading contact tracing. That way we would have an effective Test, Trace & Isolate regime that helps control this virus.”