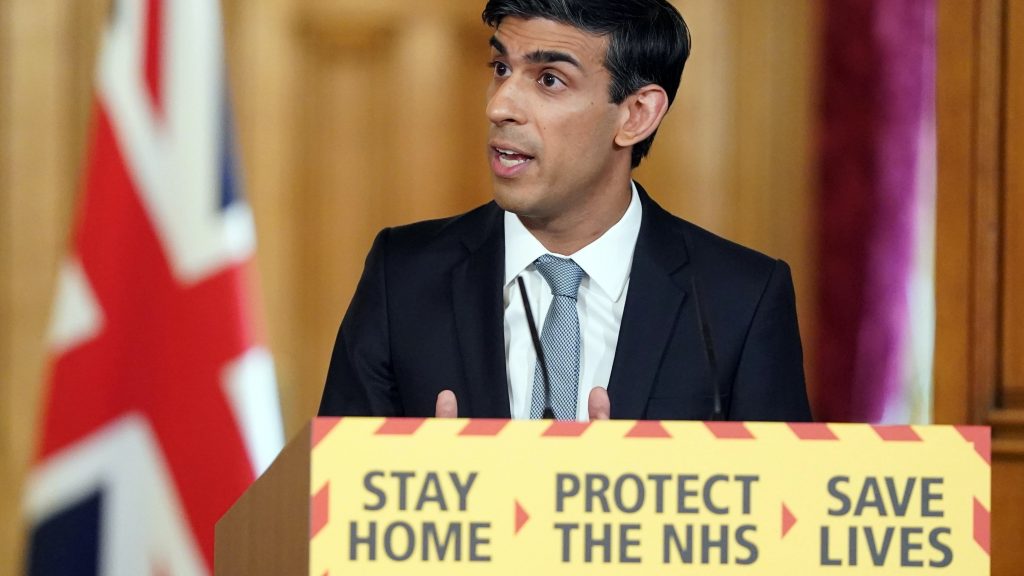 The UK’s worst-paid workers were more than 20 times more likely to be furloughed on reduced pay than the highest earners, data has shown.

According to Office for National Statistics (ONS) data, even slightly higher pay could significantly reduce the risk of a worker being put on reduced-pay furlough.

Only 8.3% of those earning between £8.72 and £9.48 per hour were furloughed with a smaller pay cheque, six times lower than those one step below them on the ladder.

Workers in the accommodation and food sectors were the worst affected, as weekly pay fell by 18.1% compared with 2019, the ONS said.

“Young people and low-paid workers in customer-facing roles, such as hospitality and leisure, were hit hard during the first lockdown, and are likely to be hit hardest again during the coming lockdown too,” said Nye Cominetti, senior economist at the Resolution Foundation.

“Given the scale of the economic shock facing Britain, today’s data also confirms how much of a living standards lifeline the Job Retention Scheme is for millions of often low-paid staff.

“But furloughing can’t completely shield workers from the effects of the crisis. With many employers unable to top up staff wages, around two million workers were paid less than the legal minimum wage last April.

“That’s still a lot more that they would have received had they lost their jobs altogether, but it’s a sobering reminder of just how important our wider social security safety net is – and why it should be strengthened, not cut back next April, as the Covid crisis continues into 2021.”

The figures also showed that while private sector workers were earning 0.6% less in April than a year before, public sector salaries rose by 2.4%.

It is the first time in four years that private sector salaries did not grow faster than the public sector.

Frances O’Grady, general secretary of the Trades Union Congress, called for changes to ensure no one on furlough is paid less than the minimum wage.

“Many on furlough have not had their incomes topped up by employers and have been forced to get by on less. That is not right.

“No one should be earning below the national minimum wage – especially in the middle of a crisis.”