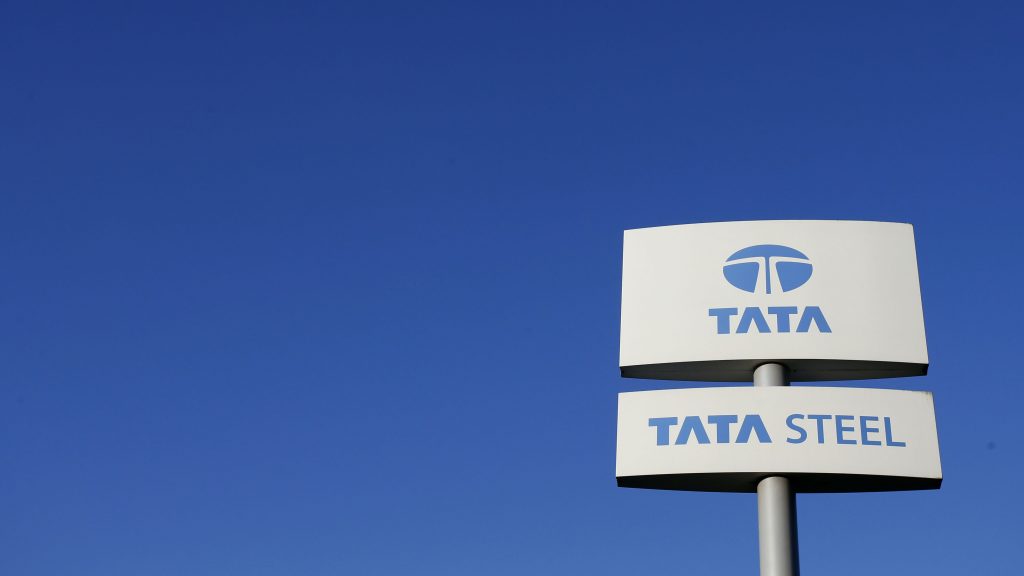 Tata Steel’s announcement that it will split its combined UK and Dutch operations is “extremely worrying” for UK workers, Wales’ minister for the economy has said.

Jobs on the line

Ken Skates said the steel industry was waiting for the UK government to take action to protect jobs for the company’s 8,000 workforce, with most in Wales and around 4,000 alone at the firm’s Port Talbot site. On 13 November, Tata Steel said it would sell the European arm of its business and attempt to make its UK business “self-sustaining without the need for any funding support from Tata Steel India in the future”.

Today’s announcement will be extremely worrying for Tata Steel workers across Wales, their families, local communities and the supply chain, but we know the steel industry has a future in Wales and the UK.

The First Minister and I spoke with Tata today and they said they are determined to find a sustainable future for operations in the UK and to safeguard the 8,000 workforce, most of which are in Wales.

The industry is now waiting for the UK Government to take immediate action to safeguard the sector and protect jobs. Every day they are not at the table is another day lost for workers and for an industry of strategic importance.

Worrying announcement for @TataSteelUK workers and local communities across Wales.

The steel industry has a strong future in Wales and the UK – we will do all we can to protect it.

Steelmaking in the UK – not least in Wales and at Port Talbot – is held in high regard around the world, so, while this is worrying news, our steelworkers here have a fantastic reputation for high-quality products.

So, while this will be a very anxious and worrying time for all working at the site in Wales, I understand that Tata is continuing its dialogue with the UK Government on potential measures to safeguard the long-term future of UK operations.

First minister Mark Drakeford said in a tweet that the Welsh government would do all that it could to retain a steel industry in Wales. He said:

The steel industry has a strong future in Wales and the UK – we will do all we can to protect it.

In April it was reported Tata Steel had asked the UK government for a £500m funding package to help it through the coronavirus (Covid-19) pandemic after many of its customers, such as car manufacturers, halted production during the crisis.