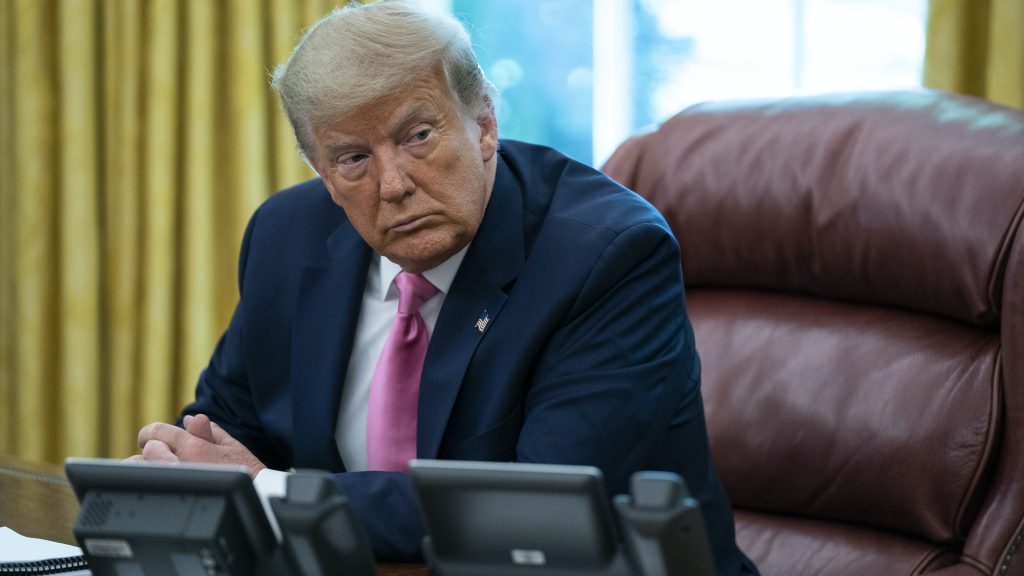 Donald Trump is planning to deploy federal agents to Chicago and possibly other Democrat-run cities as he continues to assert federal power and use the Department of Homeland Security (DHS) in unprecedented, politicised ways.

The DHS is expected to send about 150 Homeland Security agents to Chicago to help local law enforcement deal with a spike in crime, according to an official.

The agents, who are generally used to investigate human trafficking, drugs and weapons smuggling, are expected to stay in the city for at least two months, according to the source.

It is not clear how they will back up local law enforcement or when they will arrive, but they will make arrests for federal crimes, not local ones.

It is possible they may be deployed to other locations as well.

A spokesperson for Homeland Security said the department does not comment on “allegedly leaked operations”.

In a tweet on Sunday, the president blamed local leaders for violence in Chicago and other cities.

“The Radical Left Democrats, who totally control Biden, will destroy our Country as we know it. Unimaginably bad things would happen to America,” Trump tweeted, referring to his likely Democratic opponent, Joe Biden.

“Look at Portland, where the pols are just fine with 50 days of anarchy. We sent in help. Look at New York, Chicago, Philadelphia. NO!”

It is his latest effort to use an agency — created after the 11 September attacks, supposedly to protect the country from terrorist threats — to supplement local law enforcement in ways that have alarmed critics.

Trump has already deployed agents to Portland in Oregon, under the mantle of protecting federal buildings from protesters, drawing intense criticism from local leaders who say they have exacerbated tensions.

Homeland Security agents have also been deployed to the Mexico border along with national guard troops during the crisis there.

But with the border largely closed because of coronavirus and the number of illegal crossings plummeting, the president has turned the department on to what he sees as a threat within the US and one that similarly plays to his base: violence following police reform protests that have rocked the nation since the killing of George Floyd in the custody of Minneapolis police.

In June, federal authorities in riot gear used rubber bullets and tear gas to disperse crowds from Lafayette Square in Washington DC so he could walk across the plaza and shoot a photo with a Bible outside a church.

In Chicago, the president of the local police officers’ union wrote Trump a letter asking “for help from the federal government” to help combat gun violence. The city has seen 414 homicides this year, compared with 275 during the same period last year, and a spate of shootings in recent weeks as cities around the country have seen an increase in violence.

But Chicago mayor Lori Lightfoot has said she does not want want him to send agents to Chicago.

In Kansas City about two weeks ago, the Trump administration sent more than 100 federal law enforcement officers to help quell a rise in violence after the shooting death of a young boy there.