Alexei Sayle is a writer, comedian and political activist, forty years ago he was the first MC of the Comedy Store Club-the birthplace of modern British comedy, then went on the co-star in The Young Ones, and make six series of his own award-winning TV show "Stuff". He has written a number of highly successful books and is currently involved in the third series of his immensely popular radio show "Alexei Sayle's Imaginary Sandwich Bar". Alexei has had a glittering career and has decided to bring it all to an end by writing an occasional column for The Canary. 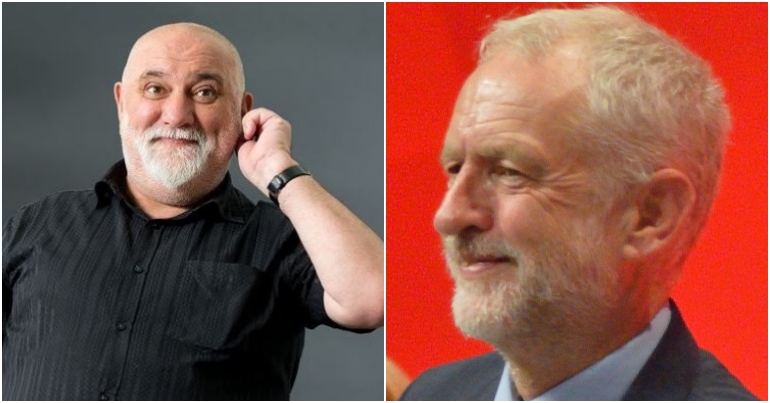 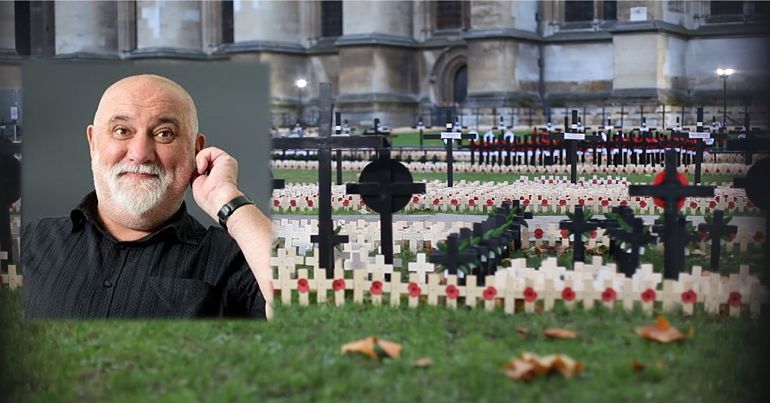 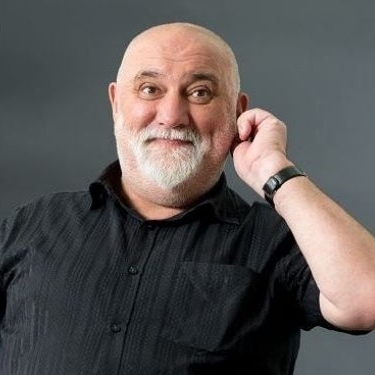