Curtis Daly is a democratic socialist and specialises in political commentary. He describes his youth as being apolitical, often not engaging in the political system. Despite this, the feeling of the system not serving humanity was there from the beginning, and this eventually brought Curtis into politics many years later. This eventually led to him joining the Canary as a political commentator. 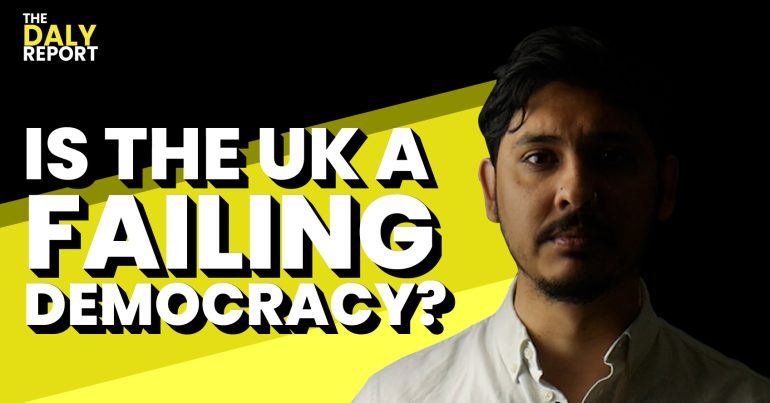 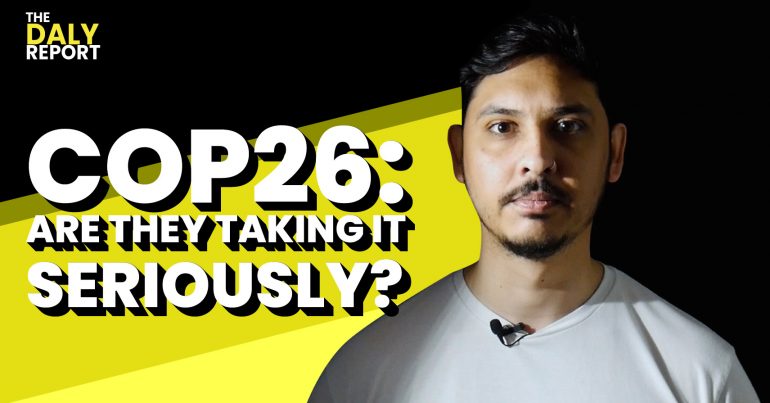 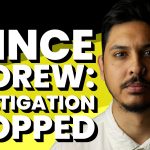 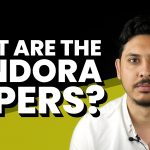 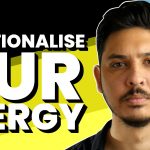 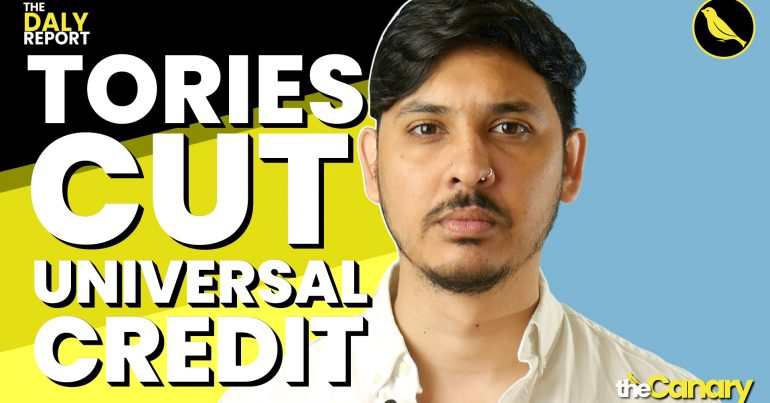 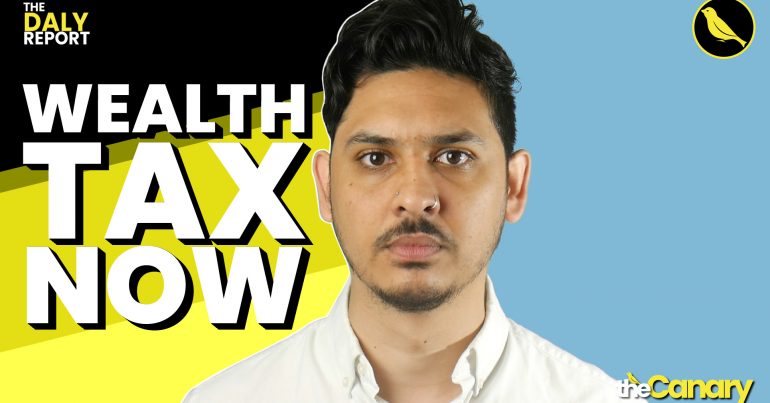 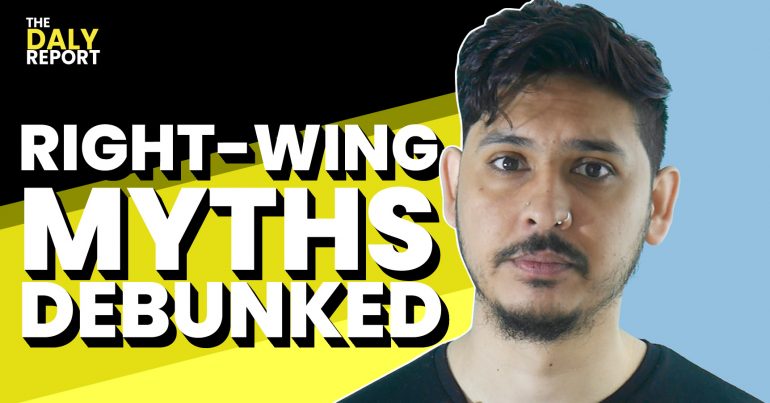 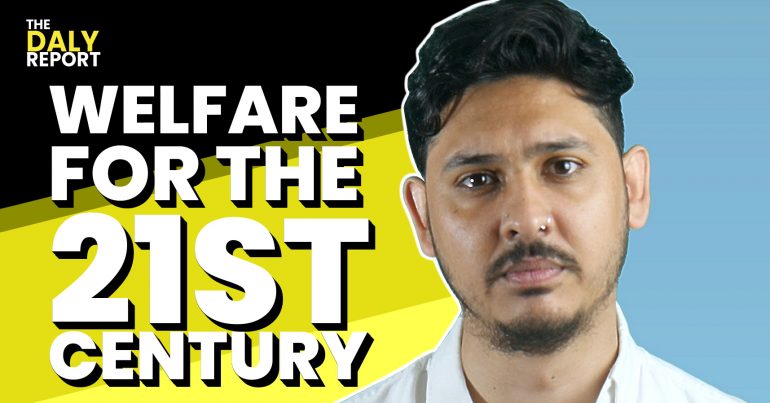 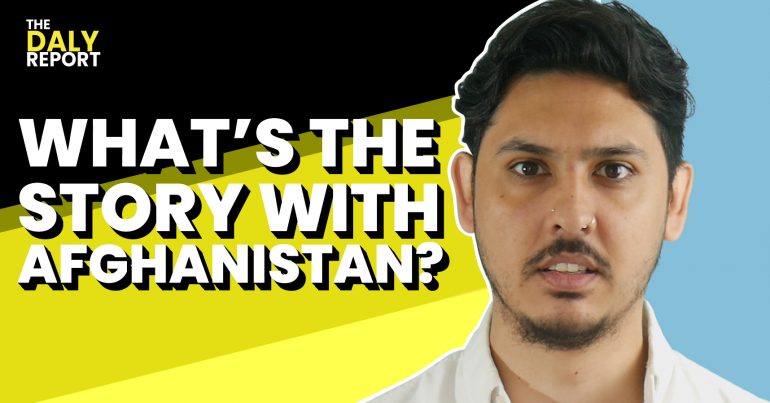 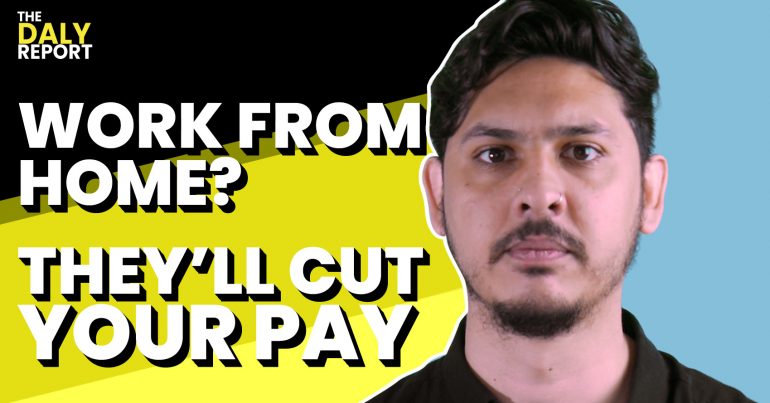 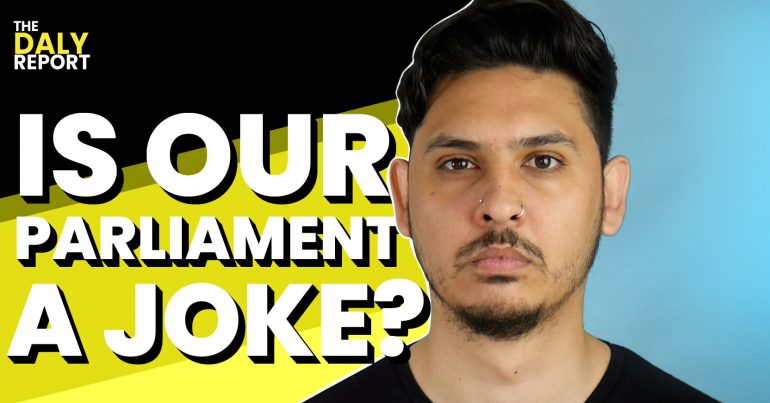 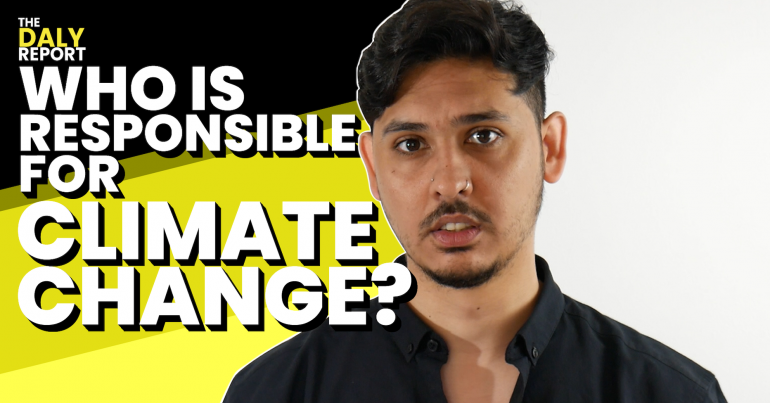 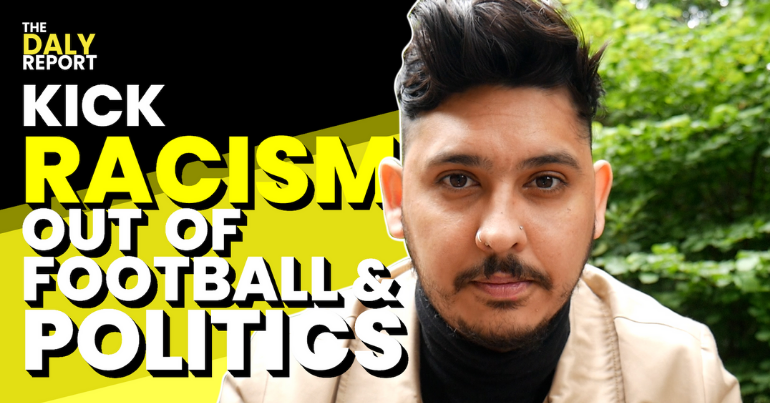 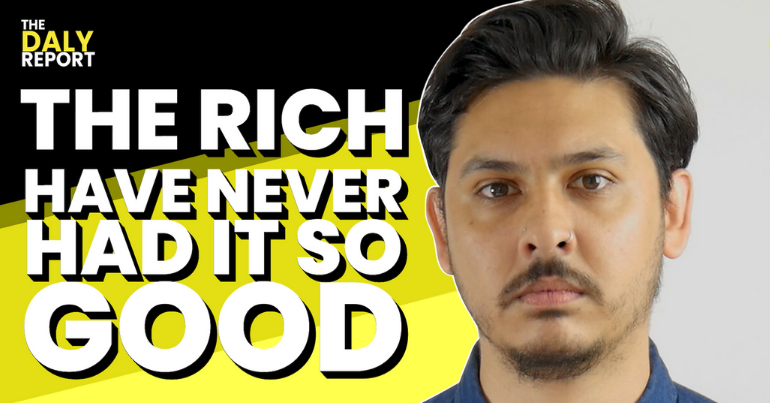