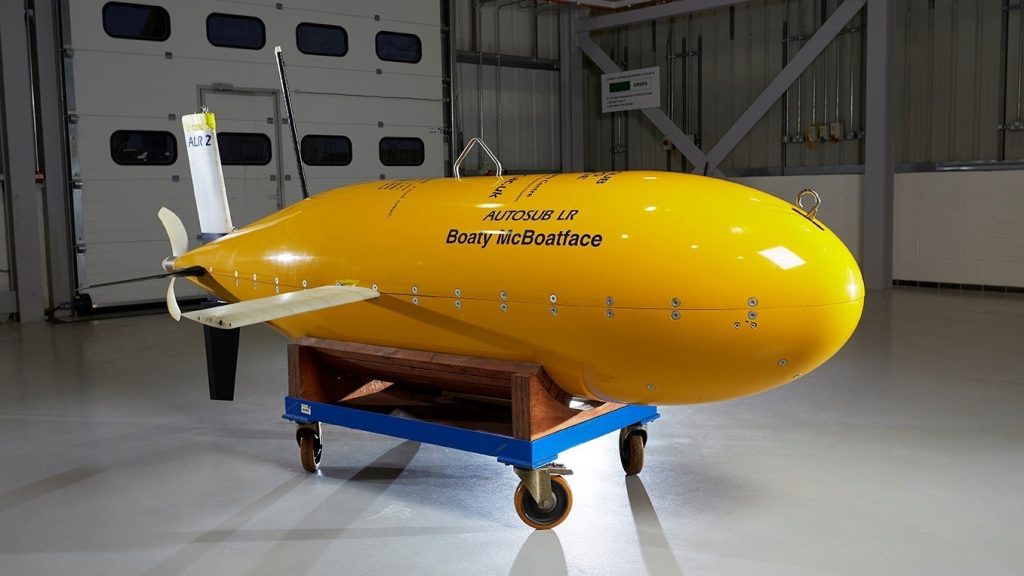 The yellow submarine dubbed Boaty McBoatface has returned from its first expedition with data which links increasing Antarctic winds to rising sea temperatures.

The mission was undertaken in April 2017 and saw the autonomous vessel explore 110 miles at depths of up to 4,000 metres in the Orkney Passage, a region of the Southern Ocean some 500 miles from the Antarctic Peninsula.

The data collected was published on Monday in the scientific journal PNAS (Proceedings of the National Academy of Sciences) and showed Antarctic winds, growing stronger due to the ozone layer’s depletion and increasing greenhouse gases, were adding to turbulence deep in the ocean.

The turbulence sees warm water at mid depths mixing with cold, dense water at greater depths, with the warming water from the sea bed then becoming a contributor to rising sea levels.

The finding has not previously been factored in to predictive models considering temperature and ocean level rises.

“The data from Boaty McBoatface gave us a completely new way of looking at the deep ocean – the path taken by Boaty created a spatial view of the turbulence near the seafloor,” said Dr Eleanor Frajka-Williams, of the National Oceanography Centre in Southampton.

The data was collected as part of a joint project involving the University of Southampton, the National Oceanography Centre, the British Antarctic Survey, Woods Hole Oceanographic Institution in Massachusetts and Princeton University.

“This study is a great example of how exciting new technology such as the unmanned submarine Boaty McBoatface can be used along with ship-based measurements and cutting-edge ocean models to discover and explain previously unknown processes affecting heat transport within the ocean,” said Dr Povl Abrahamsen, of the British Antarctic Survey.

The robotic submersible was given the name originally chosen for a polar research ship by irreverent contestants in a public competition.

Embarrassed officials decided to ignore the popular vote and instead named the vessel the RRS Sir David Attenborough in honour of the veteran broadcaster.

A storm of protest on Twitter led to a compromise that allowed the Boaty McBoatface name to live on.

The submarine is able to collect significant amounts of previously unattainable data due to the way it can manoeuvre at great depths.