As more people plan to holiday at home in UK, economy could see £40bn boost - Canary 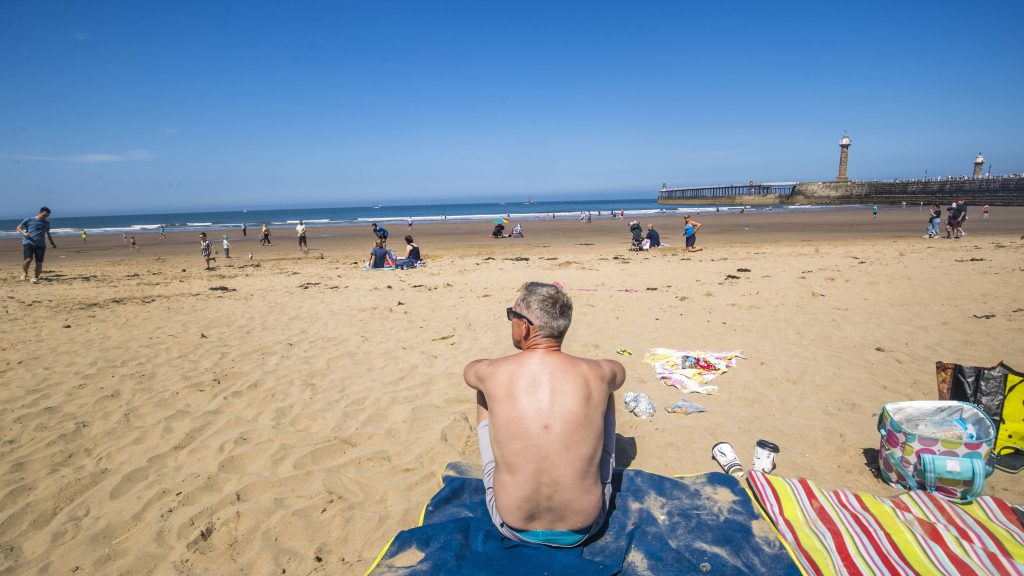 More people are planning to holiday in the UK amid continued uncertainty over Brexit, a new study suggests.

Seven out of 10 of 1,500 adults surveyed by hotel chain Travelodge said they will be taking their annual summer break in this country, compared with fewer than three in five in 2018.

Travelodge said its study indicated that Britons will boost the UK economy by £40bn by holidaying at home this summer.

Three out of five of those polled said they have opted to holiday at home due to Brexit uncertainties.

Most of those questioned said they will split the traditional two-week annual holiday into a seven-day block supported with three short breaks throughout the year.

Cornwall was named the nation’s top holiday destination, followed by Blackpool and Devon.

Shakila Ahmed of Travelodge said the report may show the UK turning into a “staycation nation”.