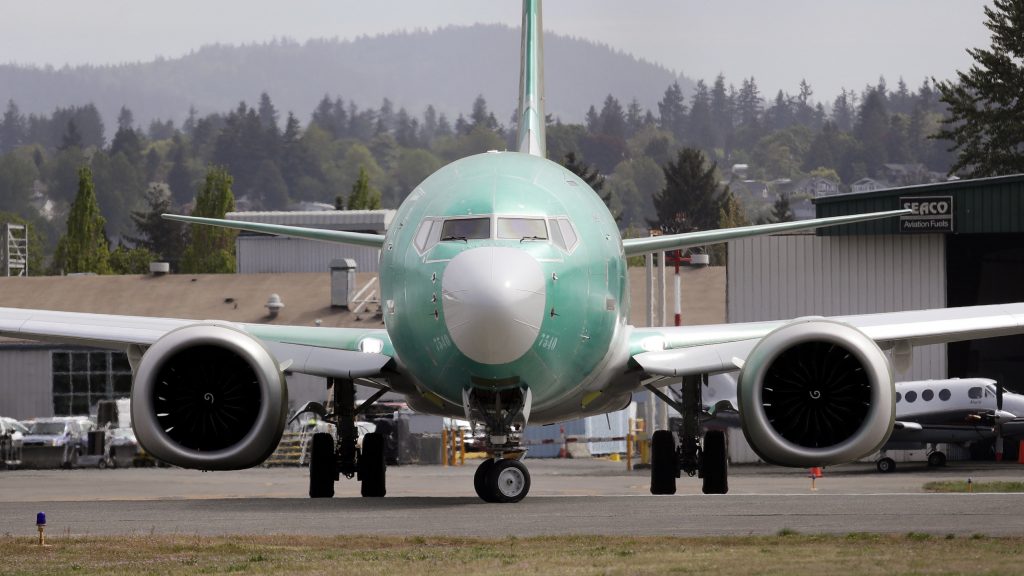 Boeing executives have apologised to the families of those who died in two 737 Max crashes in Indonesia and Ethiopia.

Kevin McAllister, the CEO of Boeing’s commercial aircraft, told reporters at the Paris Air Show that the firm was “very sorry for the loss of lives” in the Lion Air crash last October and the Ethiopian Airlines disaster in March, both involving Boeing’s 737 Max aircraft.

A total of 346 people were killed.

Investigations into the malfunctions are underway.

McAllister also said he was sorry for the disruption to airlines from the subsequent grounding of all Max planes worldwide. He stressed that Boeing is working to learn from what went wrong, but would not say when the plane could fly again.

Other Boeing executives also stressed the company’s focus on safety and condolences to victims’ families.

Angle-measuring sensors in both planes are known to have malfunctioned, alerting anti-stall software to push the noses of the planes down. The pilots were unable to take back control of the aircraft in both cases.