Timetable a snap general election would need to follow - Canary 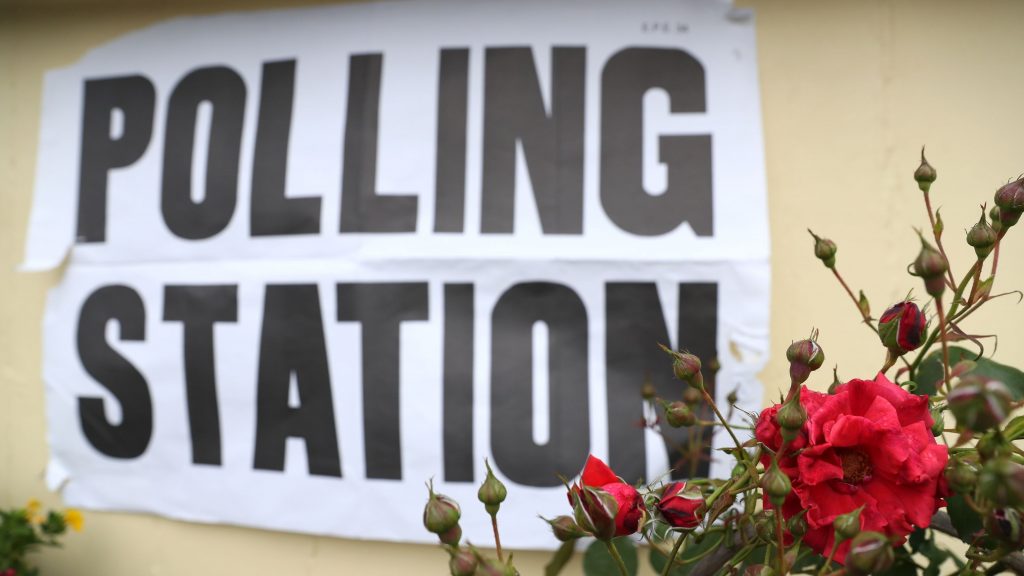 A snap general election this autumn would need to follow a strict timetable by law, even if it was triggered by a vote of no confidence in the Government.

MPs return to the Commons from their summer recess on September 3.

This is the earliest opportunity for a motion of no-confidence to be tabled by the opposition.

The motion would most likely be debated on the following day, September 4, ending with a vote.

If the motion is passed, and a majority of MPs voted to say they did not have confidence in Boris Johnson’s government, a 14-day period would be automatically triggered beginning at midnight on the same day.

During these 14 days, MPs have the chance to form a new government that can win a vote of confidence.

Were MPs fail to pass a motion of confidence in a new government by the end of September 18, a general election would be automatically triggered.

A Crown proclamation would then be made to set the general election date, followed by a dissolution of parliament.

The prime minister gets to advise the Queen on what the date should be, however.

There is also a rule dictating the minimum length of time between dissolution and the date of the election.

Parliament must be dissolved at the beginning of the 25th working day before polling day.

To accommodate this 25-day period, the earliest possible date for a general election would be October 31, the day the UK is due to leave the EU, with or without a deal.

In this scenario, parliament would be dissolved on September 26.

But this presumes that polling day has to be on a Thursday, as it has been for every general election since 1935.

In theory a general election could take place on any day of the week, and hence before October 31, though the timings would still be tight.

And it would still require Boris Johnson to pick the date himself.

He might decide to advise the Queen on a date beyond October 31, after the UK is due to leave the EU, possibly without a deal.

On the other hand Mr Johnson might respond to a vote of no confidence by calling an election immediately.

The last time the UK held a general election in the month of October was 1974.

Further back, the last time a general election took place in November was 1935, while there has not been one in December since 1923.