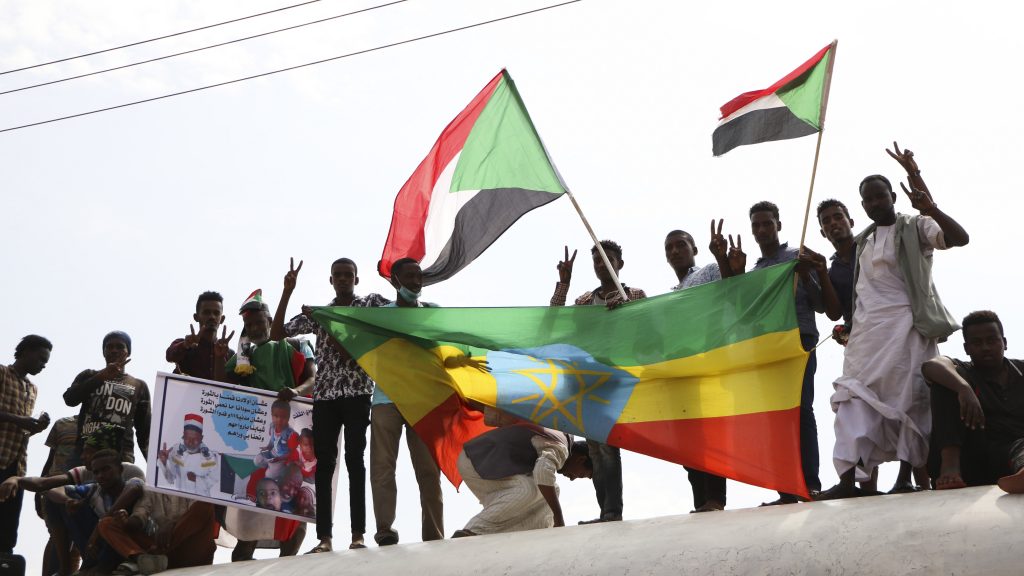 Sudan’s army and the country’s pro-democracy movement have signed a final powersharing deal at a ceremony in the capital Khartoum.

The move paves the way for a transition to civilian-led government following the overthrow of president Omar al-Bashir in April.

Sealing the deal established a joint military and civilian council to rule for a little over three years until elections can be held.

A military leader will head the 11-member council for the first 21 months, followed by a civilian leader for the following 18.

The agreement will also establish a cabinet appointed by the activists and a legislative body to be assembled within three months.

The protest coalition is to have a majority in that body, as nominated by the Forces for Declaration of Freedom, a group of opposition parties and movements representing the protesters.

The military overthrew Mr al-Bashir following months of protests against his three-decade-long authoritarian rule. The protesters then remained in the streets, demanding a rapid transition to civilian leadership.