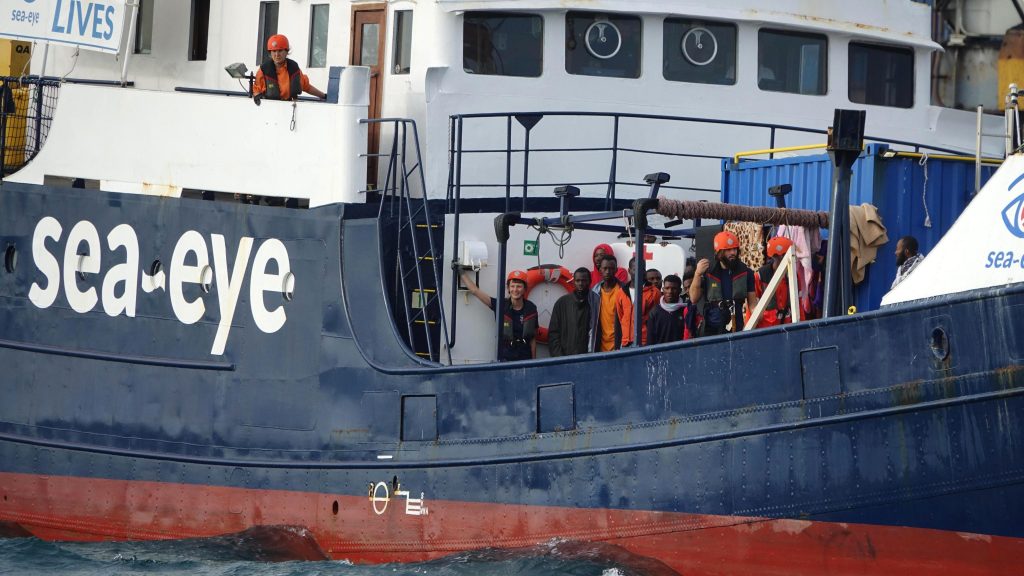 An Italian offshore supply vessel which rescued 151 refugees in waters off Libya has arrived in Sicily.

The Asso Trenta docked at Pozzallo on Sunday.

It was not immediately known if the refugees would stay in Italy or go to other European Union countries.

Under an EU-brokered deal, 67 refugees will go to four other countries, while the others will stay in Italy.

A Taranto official, Gabriella Ficocelli, told Italian news agency ANSA that the refugees included five unaccompanied minors who were “tired and tried by the voyage”.

They disembarked eight days after being rescued from Libyan-based traffickers’ unseaworthy vessels in the Mediterranean Sea.