Millennials ‘would invest more into pensions for worthy investments’ - Canary 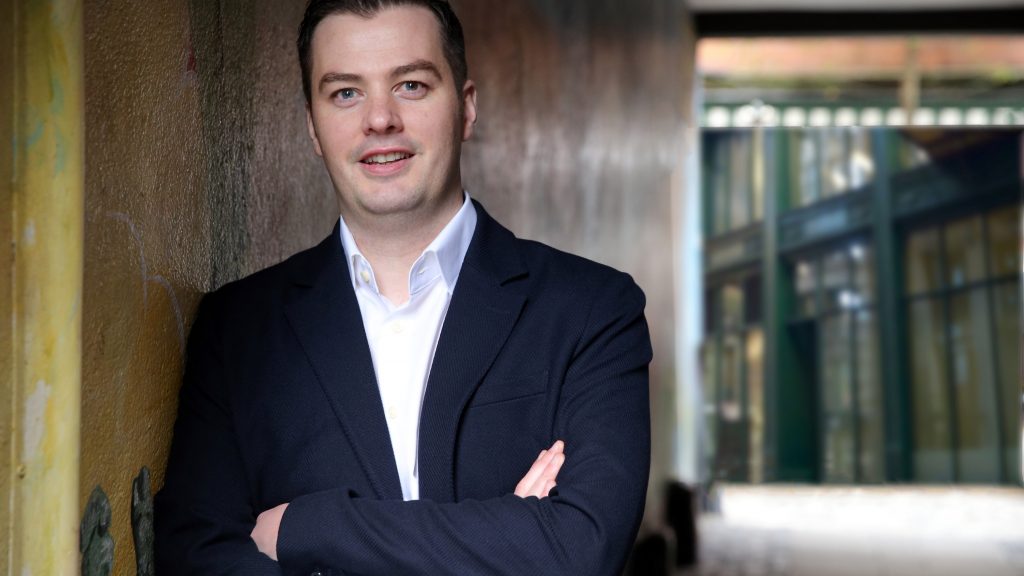 UK millennials would save more into their pensions if they felt it would benefit worthy causes, research has found.

Many in the 20s-30s age bracket feel disgust towards companies which they claimed had irresponsible investment practices, survey results suggest.

The views of 2,500 workers in that age bracket were collated by Adoreboard, a Queen’s University, Belfast-based technology firm which measures human emotions.

The research uncovered a wide disconnect between how millennials feel about their pensions and what schemes currently deliver, with only a fifth indicating they felt they were aligned with their values.

Almost half of the respondents (45%) would be willing to make additional contributions if they believed responsible investments were incorporated in pension funds.

More than half (51%) believed responsible investing should be built into the default investment fund.

Of those willing to make additional contributions, the research claimed over two-thirds (70%) would contribute an extra 1%-3% of their monthly salary, while 14% would pay an extra 4%-5% – the equivalent of up to £1.2 billion a year.

“When reflecting on the link between companies and their values, people expressed high intensity emotions such as trust towards companies that take responsible investment seriously,” he said.

“Fundamentally, a better understanding of how employees feel can have significant business implications and in this case, billions potentially added to the future financial welfare of UK workers.”

“Through better aligning themselves with topics their members are passionate about, schemes can help drive engagement and ultimately look to boost contribution rates.”