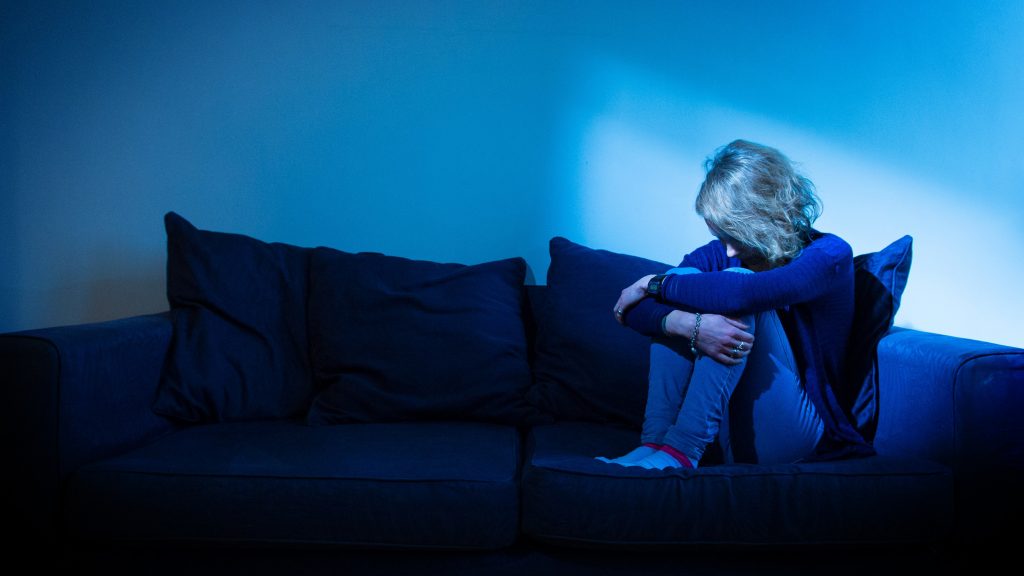 More than one in four children and young people referred to specialist mental health services are rejected for treatment, according to a new report.

The Education Policy Institute (EPI), which carried out the study, said it was unclear what support was available to the approximately 133,000 youngsters who were turned away, with the group including children and young people who have self-harmed, experienced abuse or have eating disorders.

The EPI gathered data under the Freedom of Information Act from 62 mental health providers in England out of 64.

The data showed that 26% of all referrals in 2018/19 were rejected, with widespread variation across the country.

In London, providers rejected 17% of referrals on average, compared with around 28% in the South of England, the Midlands and the East of England, and 22% in the North.

Referrals were most commonly rejected because providers considered young people’s conditions to be unsuitable for child and adolescent mental health services (CAMHS) or because they did not meet the eligibility criteria or age specification for the service.

The study said growing number of children and young people “with complex needs that do not fit clearly into diagnostic boxes, those with lower-level mental health needs and older adolescents may be unable to access the support they require”.

Analysts also found that while median waiting times from referral to start of treatment have fallen since 2015, children and young people waited an average of two months to begin treatment in 2018/19, double the government’s proposed four-week target.

In some areas of England, children typically wait as long as six months before they can access treatment.

The report said: “Despite the £1.4 billion of extra spending over five years announced in 2015, the proportion of rejected referrals has not changed since we started collecting this information four years ago.

“Our previous research has highlighted that alternative mental health support services for those unable to access CAMHS have been decommissioned in many areas over the past eight years.”

The EPI, which aims to promote high-quality education outcomes regardless of social background, warned that the Government is unlikely to succeed in meeting its national CAMHS waiting time target of four weeks by 2022/23.

The report concluded: “Our newly-collected data reinforces the picture of a system that is failing to meet need across the country, despite significant extra spending on CAMHS since 2015.

“It remains unclear what support is available for the one in four children with mental health difficulties referred to, but not accepted into, treatment.

“Children with complex or less well-understood needs, including those with conduct difficulties, those in care, and those transitioning to adult mental health services, face a postcode lottery of provision.”

The report found that the longest median waiting times were in London (65 days) and the shortest in the Midlands and East of England (49 days).

Whitney Crenna-Jennings, senior researcher at the EPI and author of the report, said the system was “operating under great strain”.

Denying children access to mental health treatment hinders academic performance and development, while mental ill-health is a barrier to social mobility, she added.

An NHS spokesperson said: “The NHS is actually ahead of its target on ensuring as many children as possible receive mental health care – seeing an extra 53,000 children, teenagers and young adults last year, a 14% increase on the year before and 22% more staff in services than five years ago, against a backdrop of rising referrals.

“It is a shame that the authors failed to check basic facts and policy commitments in this flawed analysis, including accurately reflecting how modern services for families operate in partnership with other agencies, and it is not the first time we have had to point out why the assumption that every referral should get NHS treatment when more appropriate support might be provided elsewhere – for example from schools and local authorities – is wrong.”

Dr Bernadka Dubicka, chairwoman of the Child and Adolescent Faculty at the Royal College of Psychiatrists, said: “What we are seeing is the result of increasing demand, historical under-investment and a growing workforce crisis, as illustrated by our recent census which showed that one in eight consultant posts in child and adolescent psychiatry are unfilled.

“But rejection rates do need to be looked at carefully as they will vary depending on how referrals are managed.”

Emma Thomas, chief executive of mental health charity YoungMinds, said there could be “devastating consequences” if young people do not get support, including dropping out of school, self-harming or becoming suicidal.