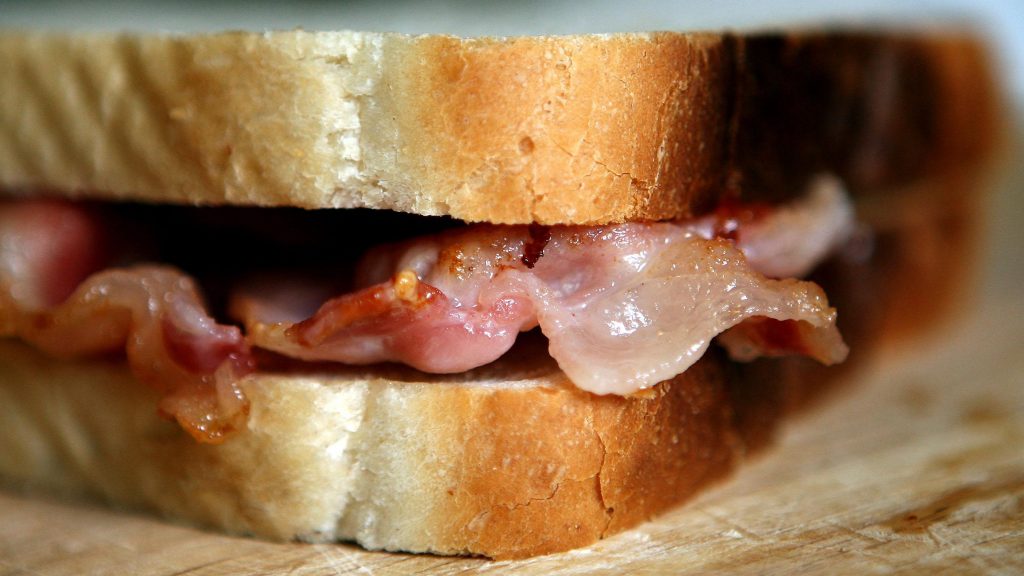 Eating red meat and processed meat is linked to an increased risk of heart disease and death, new research suggests.

Eating two servings of red meat, processed meat or poultry per week was associated with a 3% to 7% higher risk of cardiovascular disease, the study found.

Consuming two servings of red meat or processed meat – but not poultry or fish – per week, meanwhile, was linked to a 3% higher risk of all causes of death.

“Red meat consumption also is consistently linked to other health problems like cancer.”

Lead study author Victor Zhong, assistant professor of nutritional sciences at Cornell, added: “Modifying intake of these animal protein foods may be an important strategy to help reduce the risk of cardiovascular disease and premature death at a population level.”

The study was published in JAMA Internal Medicine, and pooled together a large sample from six cohorts, including 29,682 participants from the US with an average age of 53.7.

Diet data were self-reported by participants, who were asked a long list of what they ate for the previous year or month.

Researchers found there was a 3% to 7% higher risk of cardiovascular disease and premature death for people who ate two servings of red meat and processed meat a week.

There was a 4% higher risk of cardiovascular disease for people who ate two servings per week of poultry.

But researchers say the evidence is not sufficient to make a clear recommendation about poultry intake.

They add that the relationship may be related to the method of cooking the chicken and consumption of the skin rather than the chicken meat itself.

Scientists found no association between eating fish and cardiovascular disease or mortality.