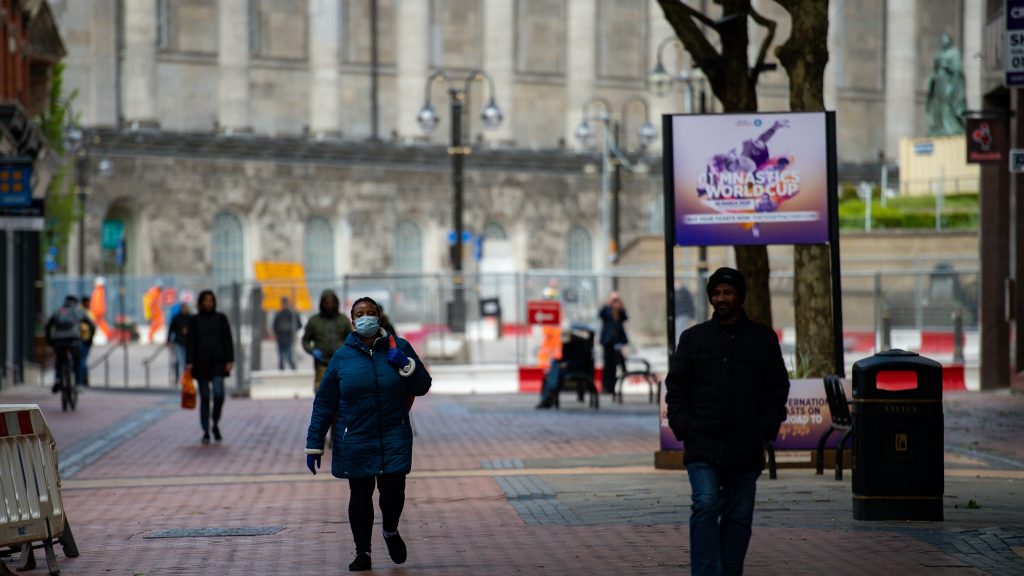 The World Health Organisation (WHO) has condemned the “dangerous” concept of herd immunity for Covid-19.

Herd immunity is an epidemiological term usually reserved to describe how the population as a whole is protected from a disease depending on the levels of people vaccinated.

For instance, when 90%-95% of the population is vaccinated against measles, this should be enough to protect others who are unable to get an inoculation – such as babies before they reach the age at which they can be immunised.

Asked about the concept being applied to the Covid-19 pandemic, the WHO said “no-one is safe until everyone is safe” and it is “dangerous” to think that countries can “magically reach herd immunity”.

Dr Mike Ryan, executive director of the WHO’s health emergencies programme, told a press briefing in Geneva: “Humans are not herds, and, as such, the concept of herd immunity is generally reserved for calculating how many people will need to be vaccinated and the population in order to generate that effect.

He said “no one is safe until everyone is safe”, adding: “So I do think this idea that ‘maybe countries who had lax measures and haven’t done anything will all of a sudden magically reach some herd immunity, and so what if we lose a few old people along the way?’ – this is a really dangerous, dangerous calculation.

“And not one I believe most member states are willing to make that arithmetic.

“Responsible member states will look at all their population – they value every member of society and they try to do everything possible to protect health while at the same time, obviously, protecting society and protecting the economy and other things. We need to get our priorities right as we enter the next phase of this fight.”

Dr Maria Van Kerkhove, technical lead of the WHO’s Covid-19 response, said preliminary data from studies has shown that very low levels of the population have actually been infected with the illness.

“There seems to be a consistent pattern so far, that a low proportion of people have these antibodies.

“We don’t know exactly what that level needs to be for Covid-19.

“But it certainly needs to be higher than what we’re seeing.

“What the… studies indicate to us is that there’s a large portion of the population that remains susceptible.”