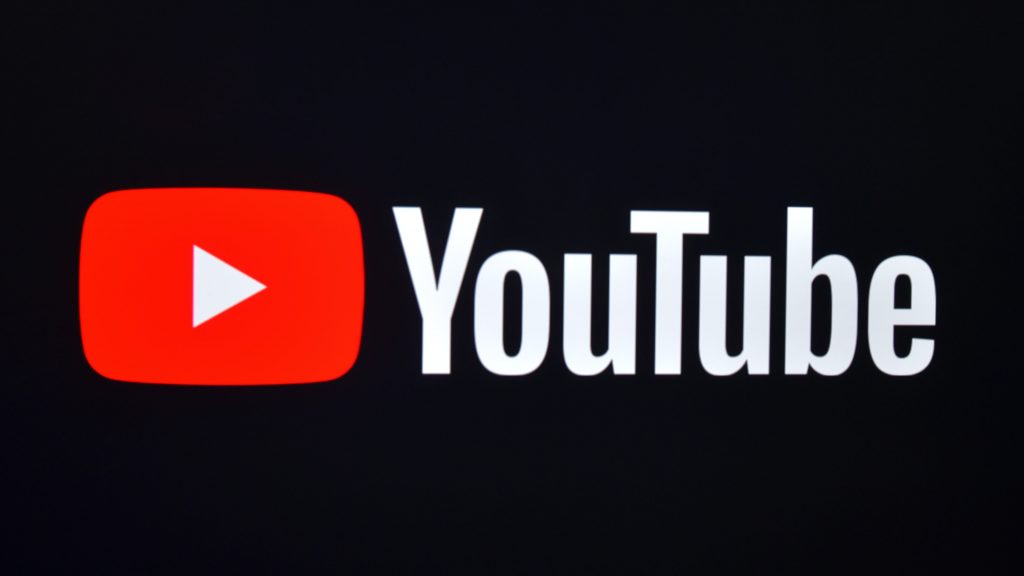 Google-owned YouTube said the channels were banned for repeatedly claiming that members of protected groups are inferior to others, among other violations.

The video sharing platform began cracking down on supremacist channels in June last year, explicitly prohibiting content that alleges “a group is superior in order to justify discrimination, segregation or exclusion”.

“We have strict policies prohibiting hate speech on YouTube, and terminate any channel that repeatedly or egregiously violates those policies,” a YouTube spokesperson said.

“After updating our guidelines to better address supremacist content, we saw a 5x spike in video removals and have terminated over 25,000 channels for violating our hate speech policies.”

Action comes as big firms back away from social network advertising, with the likes of Ford and Starbucks temporarily pausing ads.

The exodus follows the launch of the #StopHateForProfit campaign, which targets Facebook specifically for allowing “incitement to violence against protesters fighting for racial justice in America”.

Elsewhere, Reddit banned a forum that supported Donald Trump, in an effort to tackle hate speech.

According to the company, the forum, known as The_Donald, was banned because it encouraged violence, broke other Reddit rules, and defiantly “antagonised” Reddit and other forums.