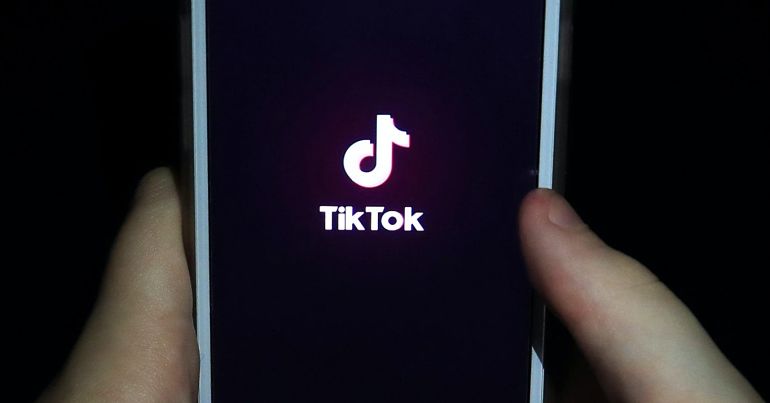 TikTok has insisted that China’s Communist Party does not have access to the personal information of its users.

US secretary of state Mike Pompeo has previously claimed that people should only use the social media app if they are happy for their data to be accessed by the Chinese state.

“TikTok is not available in China. TikTok data is stored in the US,” he said.

“TikTok is a company incorporated in the US.

“There is zero truth to the accusations that the Chinese state has access to TikTok users’ data.”

Bertram added that the social media app would “definitely say no” to any requests for data, and has been set up in a way to “give protection to our users from the Chinese government”.

“The suggestion that we are, in any way, under the thumb of the Chinese government is completely and utterly false,” he said.

The social media app is owned by internet company ByteDance, which was founded in 2012 by Chinese entrepreneur Zhang Yiming.

Scrutiny of the social media app has increased in recent weeks as tensions between London and Beijing rose following the UK Government’s criticism of the Hong Kong security law and the recent decision to ban technology company Huawei from the country’s 5G network.

Bertram said the app is being “kicked around as a political football” and that some of the “political rhetoric” is “getting out of the reality”.

The TikTok executive also dismissed reports that the company has shelved plans to build its global headquarters in London amid the ongoing tensions between the UK and China.

“We are still thinking about what to do about our global HQ and we haven’t made any decision on that yet, and anything else is speculation,” he said.

He said that policy had been replaced “more than a year ago” and the app has a “zero-tolerance” policy on child sex abuse material.