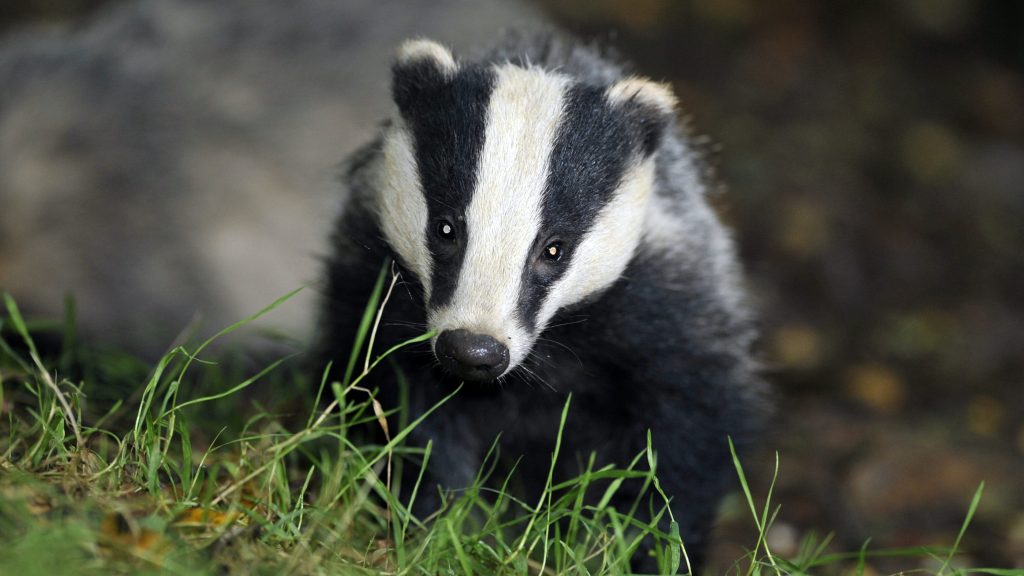 Field trials of a cow vaccine for bovine tuberculosis (TB) have been given the go-ahead as part of moves to phase out the killing of badgers, commonly referred to as culling, to tackle the disease.

The trials are set to get under way in England and Wales to accelerate deployment of a cow vaccine for TB by 2025, the government announced.

It is part of a reported shift in strategy to phase out intensive killing of badgers, a protected species, in a controversial policy for tackling the disease. However, as The Canary previously reported, there is a caveat in the government’s plan. In its announcement on the new strategy in March, the government said it will:

retain the ability to introduce new cull zones where local epidemiological evidence points to an ongoing role of badgers in maintaining the disease.

The new plan has been made possible by a breakthrough by the Animal and Plant Health Agency (APHA). Previously tests for the disease could not differentiate between vaccinated cows and those which had bovine TB.

But an effective “Diva” test which can differentiate between infected and vaccinated cows has been developed, and will be tested alongside the BCG vaccine in field trials.

The field trials have been given the green light by the Veterinary Medicines Directorate, and will take place in two phases, with the second dependent on the outcome of the first.

The first will establish the Diva skin test’s specificity – how likely it is to correctly give a negative result for uninfected cows – and its safety in around 300 unvaccinated cows from five TB-free herds in England and Wales.

Environment Secretary George Eustice said: “This scientific breakthrough is a major step forwards in our battle to see the disease eradicated from this country.

UK chief veterinary officer Christine Middlemiss said: “Whilst there is no single way to combat this damaging and complex disease, cattle vaccination is a potential new tool for our multi-pronged approach to tackle it and importantly prevent it, providing vital support to our farming communities.”

Other measures in the new strategy to tackle bovine TB include improving the cattle testing regime and vaccinating more badgers.

A cattle vaccine could spell the beginning of the end of the controversial policy of intensive badger killing, which farmers argue is necessary to control the disease. Wildlife and animal welfare groups, however, say culling is inhumane and ineffective. Nonetheless, the cull has been rolled out to 40 areas of England.

Professor Lord John Krebs, who wrote a key report on badgers and TB in 1997, said that if the vaccine and Diva test are effective it “will be a major breakthrough for TB control”.

“A vaccine would end the need for badger culling,” he said.