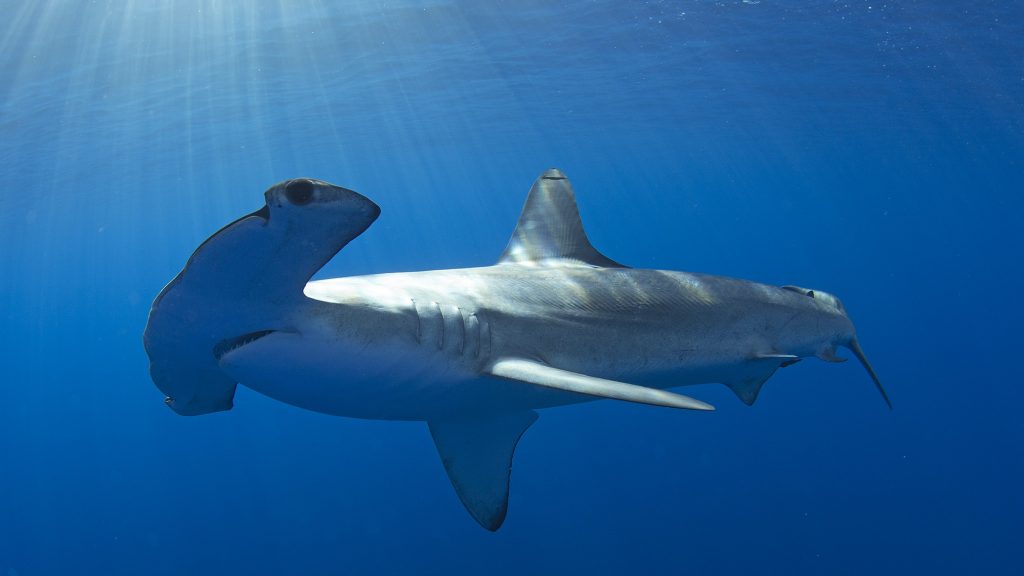 Marine heatwaves can shift suitable habitat for sea turtles, whales and other wildlife by thousands of kilometres in the world’s oceans, research suggests.

While periods of unusually hot temperatures in part of the ocean are known to hit species which cannot move, such as corals, many creatures in the seas can relocate to find their preferred conditions.

A study by US scientists suggests the distance they might have to move to find more suitable sea temperatures can range from tens to thousands of kilometres.

This could have major impacts on wildlife and natural systems, as well as for human activities such as fishing.

Marine heatwaves can also shift ocean temperatures at similar scales to what is anticipated over the long term, with sea warming caused by the climate crisis – but in much shorter time frames, the researchers said.

The study by scientists at the National Oceanic and Atmospheric Administration (Noaa), measures the shifts in sea surface temperatures or “thermal displacement”, which could cause some species to move.

If a heatwave warms an area of sea, fish, turtles, whales and other species may have to move great distances to find a more suitable habitat, depending on the rate the temperature changes across the ocean, the scientists said.

“This research helps us understand and measure the degree of change they may be responding to.”

It can have impacts on a range of species, for example a heatwave in the Pacific in 2014-15 shifted surface temperatures more than 700 km (400 miles) along the west coast of the US.

This pushed the prey of California’s sea lions further from their breeding rookeries and left hundreds of starving pups to strand on beaches.

And in 2012 in the north-west Atlantic, a heatwave pushed commercial seafood species such as squid and flounder hundreds of miles north.

Writing in the journal Nature, the scientists said: “Modern-day marine heatwaves can induce thermal displacements comparable to those from century-scale warming trends, and while these temperature shifts do not solely dictate species distributions, they do convey the scale of potential habitat disruption.”