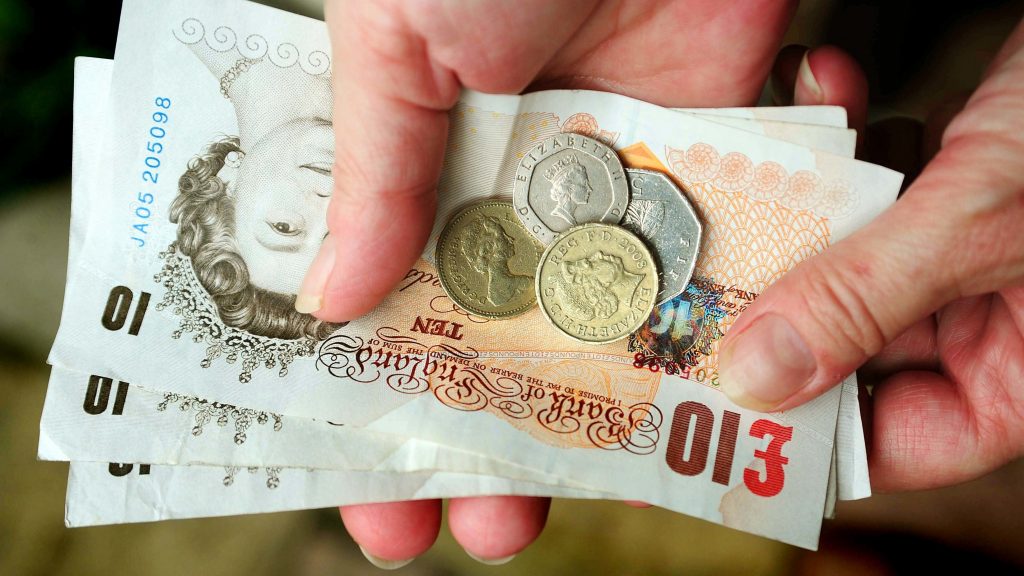 The number of families affected by the benefit cap, which limits how much any one household can receive in total benefits, rose by 93% from February to May due to coronavirus (Covid-19), the government has confirmed.

Statistics released by the Department for Work and Pensions (DWP) show that 154,000 households had their benefits capped in May, and that the rise from February represents the biggest single increase in the number of capped households since the policy was launched in April 2013.

Of those now affected by the cap, 52,000 are single parents with at least one child under five years old.

The DWP said this was “driven by an unprecedented increase of 665% in the number of newly Universal Credit capped households”.

The government has decided to increase the weekly Universal Credit payment by £20 a week between April 2020 and March 2021 due to the pandemic, but Work and Pensions secretary Thérèse Coffey has ignored calls from campaigners to also scrap the benefits cap for the same duration.

The cap limits a household’s total annual benefits to £20,000 a year or £23,000 in London, but the Social Security Advisory Committee said not temporarily altering the cap would stop people getting the help they need during the pandemic.

The committee said that people living in areas with high rental costs were losing out due to a lack of flexibility in the system and that Covid-19 means it is “unrealistic” to expect people to find work or move to avoid exceeding the cap.

But last month, Coffey said there are “no plans” to make any changes to the benefit cap system or to review how it is operated.

However, the DWP said the proportion of all capped households which were single-parent families decreased to 62% in May from 72% in February.

In total, 86% of currently capped households include children.

Households had their benefits capped by an average of £57 a week in May, the figures show, with some 57% of households seeing their Universal Credit capped by up to £50 a week.

Responding to the statistics Jon Sparkes, chief executive of homelessness charity Crisis, said: “With each passing day comes new job losses as the impact of the pandemic is felt.

“These figures show thousands of people are turning to the benefits system to break their fall, only to discover that the benefit cap is cutting them off from vital support.

“Despite ongoing assurances that the benefit cap grace period would protect people newly claiming, we know that people on low incomes aren’t getting this support, which is leaving many worrying about how they are going to pay their rent or put food on the table for their children.

“If we are to avoid a wave of people from losing their homes through no fault of their own, it’s vital that the government immediately suspends the benefit cap so that people have the means to stay afloat. Otherwise we risk all the good work to protect people being undone.”

Shadow employment minister Seema Malhotra said: “These figures must serve as a wake-up call to the government. Labour has repeatedly called on the government to scrap the benefit cap to avoid the picture we are seeing today.

“This is a policy that is pushing children and families into poverty. With around eight job seekers for every vacancy, rising to 20 per vacancy in some parts of the country, this is a government totally out of touch with the reality of people’s lives.

“The government must target support at those most in need, rather than pursuing a one size fits all approach. Ending the benefit cap would put much needed cash into the pockets of Britain’s poorest families, helping them through this crisis without a devastating increase in household debt.”

Liberal Democrat leadership candidate Layla Moran added: “These figures should act as a wake-up call to the government. Their stubborn refusal to review the cruel cap on benefits is pushing thousands of children into poverty.

“At the outset of the crisis, the chancellor said we will be judged by our capacity for compassion. Ministers are failing abysmally at that test.

“We need to seize this moment to fix the broken welfare system and introduce a Universal Basic Income so no-one is left behind.”