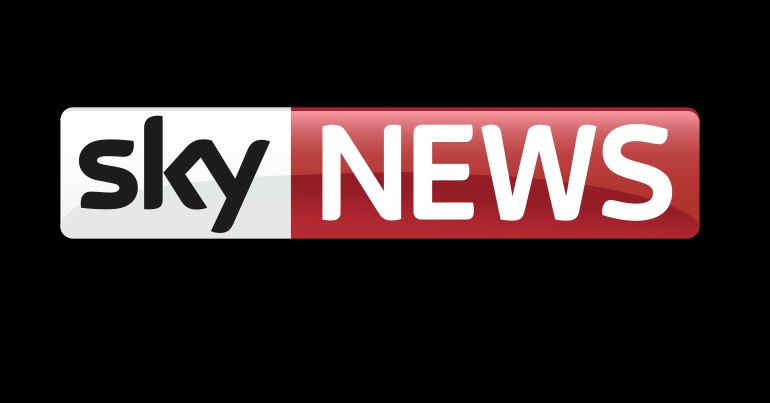 Sky News has quietly fixed a racist tweet after it caused a huge public backlash. The tweet in question linked to a Sky News article on a murder conviction. In the tweet’s text, the media outlet explained that a “young offender” was convicted of murder after fatally stabbing another teenager. However, the linked article carried a picture of the victim of the murder, a young Black man, rather than the perpetrator, a young white man.

As many people pointed out on Twitter, Sky News‘s image choice could easily have led people to mistakenly believe that the young Black victim was the ‘young offender’. One commentator pointedly noted “*This* is what the majority of racism in the UK looks like”.

“How absolutely fucking dare you???”

Sky News published its story on the conviction of Hakim Sillah’s murderer on 3 August. On the same day, it tweeted a link to the story. The tweet included the first line of the article, which read:

A young offender has been found guilty of murder after he stabbed another teenager to death at a knife awareness course.

Both the article headline and the first line of its text focus on the ‘young offender’, Vladimir Nachev. Yet the article image included in the tweet was of Sillah. After expressing outrage over the outlet’s use of the victim’s image, Twitter user ‘leesh’ went onto say:

And in the grand scheme of Black Lives Matter the police are the tip of the iceberg, it’s every institution from schools and prisons to every industry inbetween including the media and the general public who so gleefully lap this shit up

Sky News has since amended the tweet. Now Nachev’s image features in it. A number of people have replied to the tweet, challenging the media outlet on its prior image choice:

Why did you use the victim for the main picture? Would you have done the same if he was white?

This headline and initial picture is a disgrace

can you please use the offenders picture instead of the victim what kind of stupidity is this that’s going on at your headquarters ????????

The Canary also approached Sky News for comment but had received no reply by the time of publication.

One commentator also raised another recent image choice from Sky News. As part of a recent initiative to raise awareness of mental health, Prince William spoke to “some of the top names in football” on a Zoom call. As a tweet from BBC Breakfast showed, the Zoom call included two Black people and four white people:

"Something has changed"
David Beckham, @stephhoughton2, @OfficialTM_3, @andros_townsend and @MrAncelotti open up to Prince William about football and mental health.
It's part of a #HeadsUp initiative to treat mental health equal to physical.
More here: https://t.co/ilGbgOWHKO pic.twitter.com/OZYwOMWvDn

But Sky News‘s tweet linking to its article on the initiative carried an image that only showed the four white people:

This cropping out of Black faces is reminiscent of the removal from an Associated Press photo of Ugandan climate activist Vanessa Nakate.

Face it and erase it

Racism isn’t always overt, although there’s certainly plenty of that in the UK. But it is everywhere. It’s apparent in our street names and our statues. It exists in our schools and universities. It’s behind the lies and demonisation spread about the Black Lives Matter movement and so many of the injustices Black, Asian, and Minority Ethnic (BAME) communities have faced during the coronavirus (Covid-19) pandemic. For sure, it runs through the veins of our political system. Clearly, it’s present in the UK media landscape too.

In short, it’s systemic, and it’s widespread. And in order to tackle it, we need to confront it whenever and wherever it raises its unacceptable head.