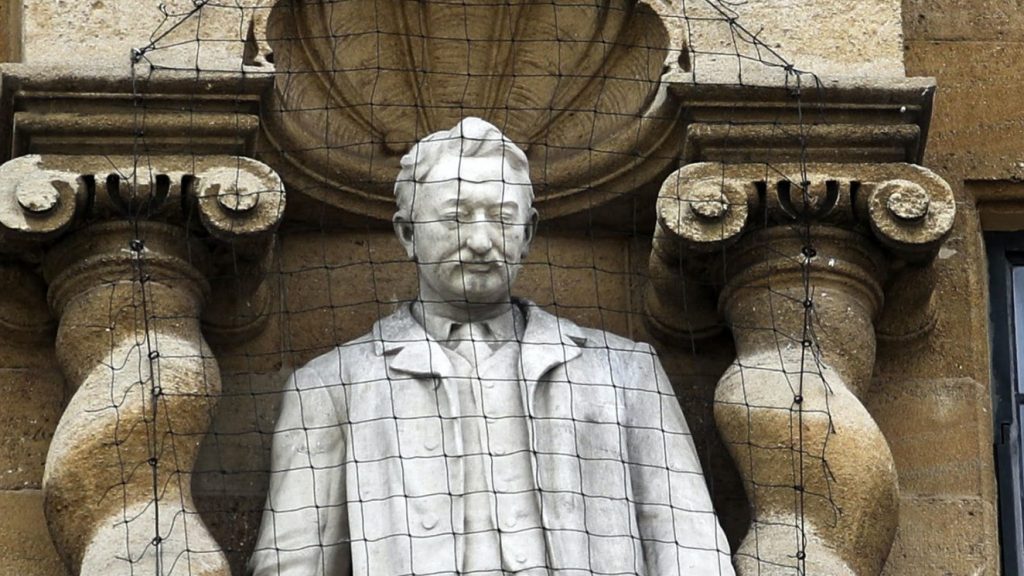 An Oxford University college’s indication that it wishes to remove a controversial statue of Cecil Rhodes has been hailed as the “right decision” and met with “cautious” optimism from campaigners.

A statement issued by Oriel College on 17 June said the governing body had voted in favour of launching an independent inquiry into the issues surrounding the monument to the British imperialist.

It said it “expressed their wish to remove the statue of Cecil Rhodes and the King Edward Street Plaque” to the commission.

It follows a long-running campaign demanding the removal of the statue, which has gained renewed attention in recent weeks.

Sizwe Mpofu-Walsh, a founding member of the Rhodes Must Fall campaign, said there is “a sense of guarded jubilation” among activists who “feel greatly vindicated”.

Speaking to BBC Radio 4’s Today programme on 18 June, he claimed that Oriel College had “acted in bad faith before” so campaigners would now work to “ensure it follows through on that wish” and provides “clarity” on the commission.

“I think that all efforts will now be directed towards making that intention a reality,” he added.

“I think pressure does need to be put on Oriel to explain exactly what it means by this commission.”

He added: “I hope that the commission that Oriel institutes won’t just focus on how to critically contextualise the statue but will focus on ways that Oriel itself can become much more representative and in fact can offer scholarships and educational opportunities in the places where Rhodes’s crimes were committed.”

Mpofu-Walsh said Rhodes could not “atone for his legacy” through the international Rhodes scholarship programme, set up through his will, because it helps some African students.

“The legacy of Rhodes extends wide and deep and affects people in the tens of millions, both in Zimbabwe and South Africa, through the foundations laid for apartheid,” he said.

“The real question here is that the legacy of Rhodes needs to be re-contextualised and re-appraised and that scholarships in themselves don’t do that.

“This is not erasing history. It’s understanding it.

Oriel College said the commission will be chaired by Carole Souter, the current master of St Cross College and former chief executive of the National Lottery Heritage Fund.

A report for the governing body will be produced by the end of the year.

On 17 June, the Rhodes Must Fall campaign said the group is “optimistic” following the decision but urged the college to commit to removing the statue.

“However, we have been down this route before, where Oriel College has committed to taking a certain action, but has not followed through: notably, in 2015, when the college committed to engaging in a six-month-long democratic listening exercise,” a statement by the campaign said.

“Therefore, while we remain hopeful, our optimism is cautious.

“While the governing body of Oriel College have ‘expressed their wish’ to take down the statue, we continue to demand their commitment.”

Alan Rusbridger, principal of the university’s Lady Margaret Hall and former editor-in-chief of the Guardian newspaper, said it is the “right decision” and the start of a “longer conversation” at Oxford.

Susan Brown, the leader of Oxford City Council, also welcomed the move and said the Rhodes Must Fall campaign is a “big step closer” to achieving its aim.

She said the council would welcome the early submission of a planning application from Oriel College to accompany the review process.

Demonstrations have taken place outside Oriel College, calling for the statue to be removed from the High Street entrance of the building, as well as anti-racism protests following the death of George Floyd in the US.