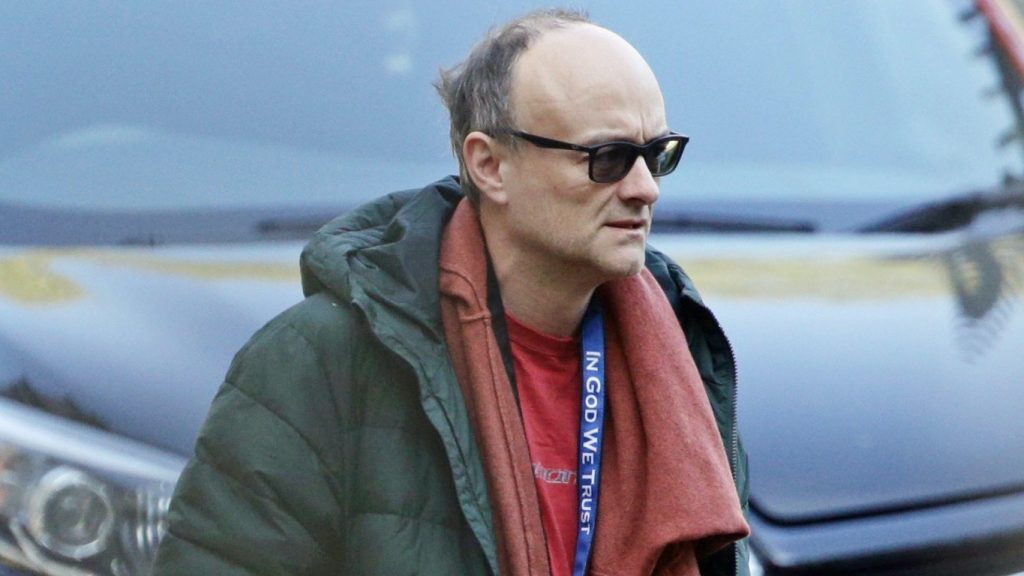 A more transparent approach is needed towards the scientific group convened to advise the government in times of emergency, scientists and policy experts say. One warned that recent revelations could mean Sage potentially gave “flawed” advice.

It does not disclose the names of the scientists involved beyond that of its chairman – currently chief scientific adviser Sir Patrick Vallance.

A list of names leaked to the Guardian revealed Cummings – already a controversial figure for his role in the Vote Leave campaign – had attended a Sage meeting on March 23.

His presence and that of data scientist Ben Warner, who also worked on the Vote Leave campaign, caused outrage in many quarters for fear politics could be affecting the quality of the resulting advice.

Dr Paul Hunter, professor of medicine at the University of East Anglia, said the fact of Cummings’ attendance without the public knowing his level of involvement could taint the advice Sage has given so far.

Senior civil servants invited to attend, including the government’s chief medical officer Chris Whitty, are permitted to ask questions but must submit them in writing in advance.

Hunter, who also sits on a number of World Health Organisation (WHO) committees, said it was not clear if Cummings was subject to the same restraints.

He said: “If he wasn’t and he was contributing to the discussion, then that means we need to be very cautious about the conclusions of Sage.

“Because whether or not he did influence the outcomes we can’t know for certain, and therefore the validity of the advice coming out of the committee might be flawed.

“It has been pointed out quite a lot in the press that a lot of the advice and policies that we have had over Covid-19 has differed quite markedly from advice from international agencies.

“We need to be sure there wasn’t undue political influence at the point those decisions were being taken.”

Alex Thomas, programme director at governance think tank The Institute for Government, also thinks it is the lack of transparency around Sage rather than Cummings’ presence that is the biggest problem.

He said it would be unusual for a representative for Number 10 to have full membership at a meeting but added: “It is okay for an adviser to a minister or the prime minister to attend meetings like that, but – and it is an important but – we need more transparency about how all of these meetings are working in terms of the advice that is generated.

“(It would mean) we spend less time debating and commenting about who is at these meetings and focusing on process and more time focusing on the substances.”

One of the reasons given for not publishing the names of those involved is to protect them from lobbying and other forms of unwanted influence.

Thomas, who spent 17 years with the civil service, thinks the risk of lobbyists clouding the judgement of those involved is overblown.

“As ever with things like this you are balancing different pros and cons and, on balance, my view, given the importance and the public interest attached to those decisions, it is better to be open,” he said.