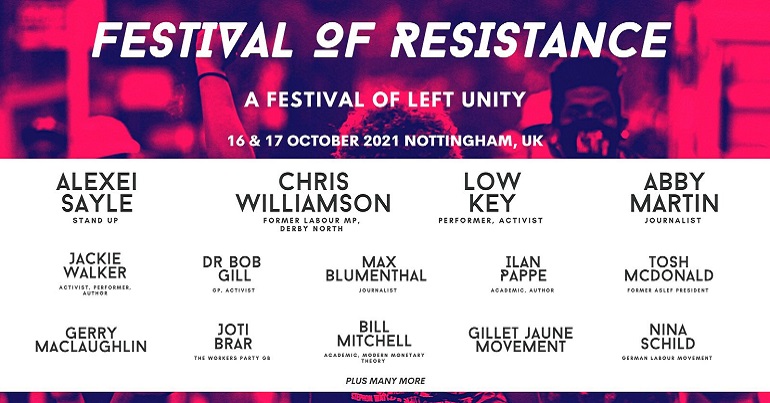 Chris Williamson will be hosting a political festival in October. It looks set to be two days of progressive political debate ‘resisting’ mainstream narratives. And the line-up of speakers is already proving to be thought-provoking.

Resisting via a festival

The Festival of Resistance will take place on 16 and 17 October in Nottingham. It will be held at the City Conference and Banqueting (Kashmir) Centre, Carlton Road, NG3 2NR: 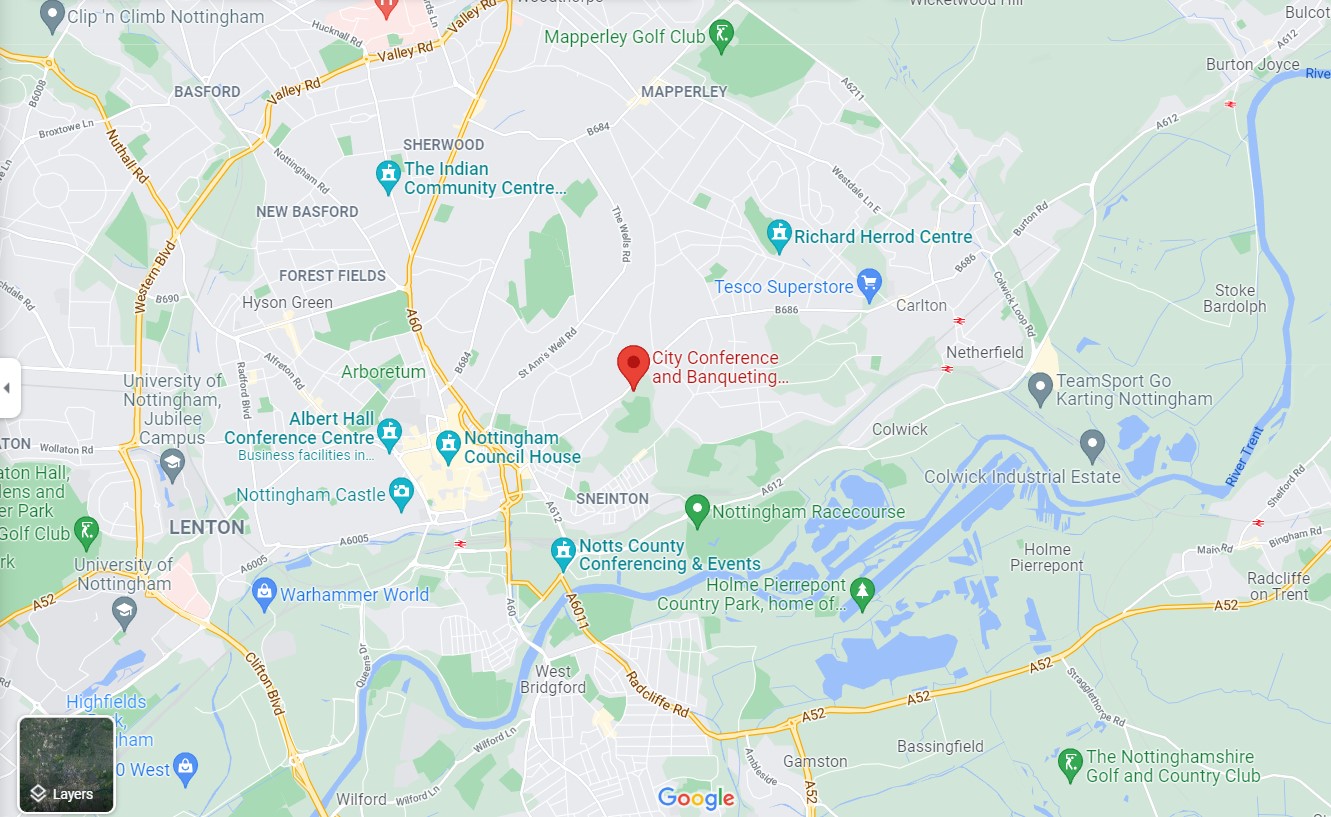 It’s being organised by Williamson’s recently-founded group Resist. As The Canary previously reported, he started the movement after his time with the Labour Party came to an abrupt end when it refused to let him stand as an MP. Resist’s vision, as it states on its website, is:

We are a grassroots movement which aims to empower communities and workers through democratic, practical and political means. We will develop activities that build trust, capacity and skills, to promote industrial democracy and reduce inequality, eradicate poverty and improve the quality of daily life for all, around essential and innovative environmental policies. As an anti-imperialist and internationalist movement, we will work to build solidarity with progressive and liberation struggles around the world, and seek to unite communities, movements and organisations in the UK. By working together to raise aspirations and achieve practical solutions, we believe that anything is possible.

Now, Resist is hosting an in-person festival. And it looks set to be an interesting two days.

The line-up of guests includes Williamson himself, along with:

Economist and one of the founders of Modern Monetary Theory (MMT) Bill Mitchell will also be speaking. He said in a YouTube video that mainstream, so-called left-wing political parties have:

In many essential ways… become indistinguishable from the conservative voices in politics. We clearly need a new political voice, and a movement to give it relevance. I hope that Resist will become that sort of movement.

A whole range of debates and events will be happening across the two days. Workshops include “resisting”:

There will also be workshops about building “resistance”.

The Festival of Resistance will also get members together to debate an important issue for the group: whether to become a political party or not.

As The Canary previously reported, Resist has been planning to let members vote on this issue. Resist’s national coordinator Sian Bloor previously said:

at our conference we will take a vote on whether to register as a political party and elect a leader and committee members. As yet, we don’t have a name for the Party, but we’ll leave that decision up to the members.

If Resist members do decide to make it a party, then it will follow in the footsteps of other newly-formed groups like Harmony Party UK and the Breakthrough Party. In the meantime, the Festival of Resistance is about amplifying progressive voices and ideas.

Resist: a “catalyst for change”

Bloor said in a press release:

Our aim is to be a catalyst for change, to give people the confidence to challenge the political status quo. The political class in Westminster have failed the people who elect them, and the two party system is no longer fit for purpose.

We want to bring progressive voices together to build on the cohesion of community initiatives that address people’s lived experiences, and develop an effective resistance to the rising tide of far-right ideology.

Williamson and Resist’s Festival of Resistance looks set to be another important event in the UK’s political calendar. It could also see the formation of a whole new political party. So, October could see a new vehicle of resistance against the corporate capitalist status quo emerge.