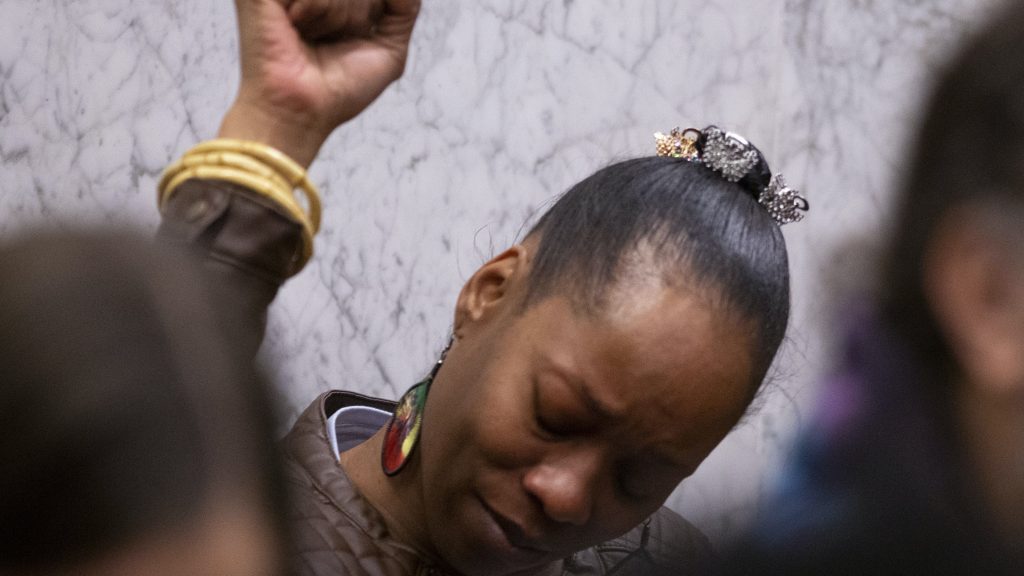 The arrest during a protest in Portland, Oregon, of a Black woman who became a leading activist in the racial justice movement, has galvanised Black Lives Matter groups. The activist, Demetria Hester, was assaulted by a white supremacist three years ago.

Portland has endured more than two months of often violent, nightly protests since George Floyd’s police killing in Minneapolis, including weeks of clashes between protesters and federal agents. The agents were dispatched to the city by US president Donald Trump.

Authorities said they won’t be charging Hester, a prominent activist, following her arrest after a protest that started on 9 August. The protest turned violent outside the union headquarters for Portland’s police.

“I was born and bred to do this”

Hester, 46, had been arrested on suspicion of disorderly conduct and interfering with a police officer during the protest. Her arrest drew a sharp rebuke from national Black Lives Matter activists, who are increasingly focusing on demonstrations in Oregon’s largest city.

After her release, Hester told reporters that she would keep protesting. She joined others in announcing plans for a fundraiser to send Black mothers to Washington, DC. Hester said:

I was born and bred to do this. This is a dream come true. This is a revolution and we’re getting reparations.

Portland police arrested Hester and 15 other people during the city’s 73rd consecutive night of protest. A group of around 200 demonstrators initially gathered at a park. They then marched to the union headquarters building, where some people set fires outside the building and launched fireworks.

Police declared that the event was a riot shortly after 10pm and began arresting people, including Hester.