No deal Brexit 'the only one I know how to achieve', admits Liam Fox - Canary 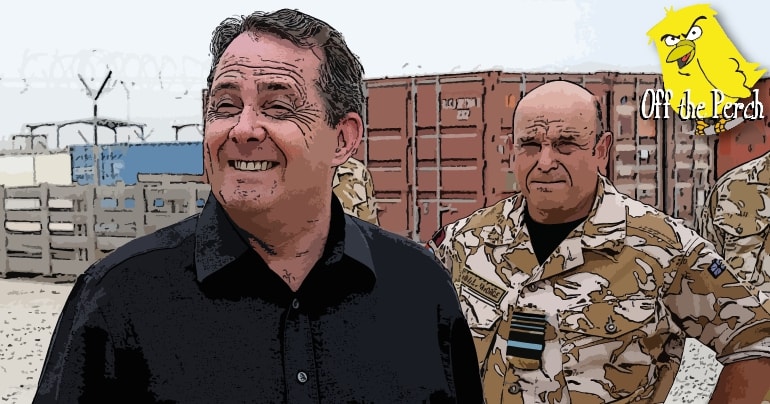 The disgraced former defence secretary Liam Fox famously said a post-Brexit trade deal would be the “easiest in human history”. He’s now saying a no-deal Brexit is the most likely.

According to the man himself:

I… err… may not have looked into this whole Brexit thing before the referendum.

Before Brexit, Fox and his buddy Dave Davis drew up a list of what they wanted from Brexit. This list included:

In the first round of talks, the EU made it clear they weren’t in a position to offer any of this. It then began talking about things like trading blocs and customs unions. It was at this point that the Brexiteers lost interest.

Fox explained that the benefits of a no-deal Brexit are:

Several economists have said the downsides of a no-deal Brexit would be many. They’re not sure how many, as they haven’t finished writing them all out yet.