The Off The Perch guide to potential second referendum questions - Canary 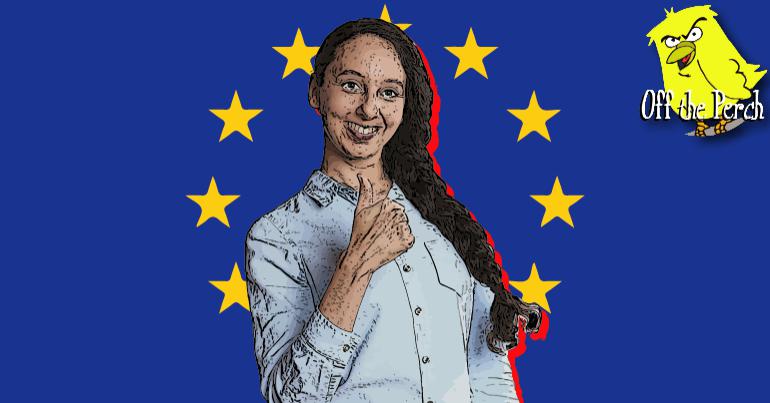 As clever journalists have pointed out, choosing the questions for a second referendum would be difficult.

What should the question be in a second EU referendum?

This sounds like it should be a simple question, but it’s actually not: every option I can think of has some pretty significant problems.

Everyone knows what questions they’d pick – namely the ones which would tip things in their favour. But what options are actually on the table?

The options as we see them are:

Regardless of how we vote, we probably will have another referendum. Because, you know what, fuck it – why not? Let’s stop pretending we need a reason and just admit this is who we are now – a nation of vote junkies.