Jacob Rees-Mogg to play himself as next Bond villain - Canary 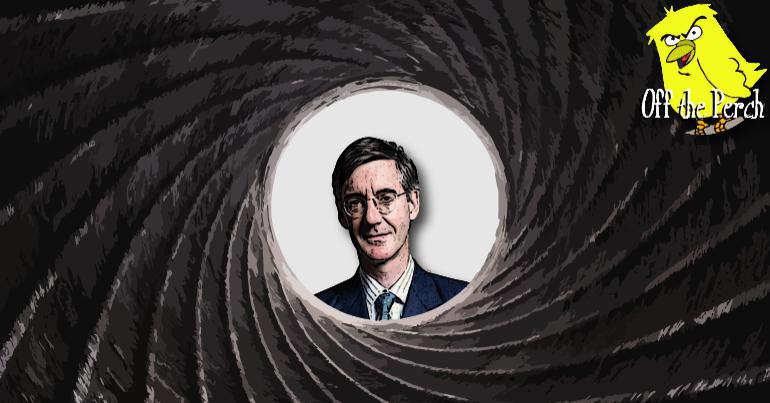 It’s been announced that Jacob Rees-Mogg will be playing himself in the next James Bond movie. If nothing else, he seems like the logical fit, as they’re adapting The Man With the Silver Spoon.

Director Cary Fukunaga had this to say:

While being escapist fun, it’s also good when a Bond villain reflects what’s going on in the world. That’s why we’ve gone for a useless, privileged idiot with a plan that makes no sense.

The movie will feature Rees-Mogg trying to separate Britain from Earth using balloons – something he convinced the public into voting for, despite having no understanding of how it might work. Although Earth is admittedly terrible, Rees-Mogg’s plan doesn’t really solve that – it just pulls people into high orbit where they’ll suffocate.

In a first for the franchise, the film will have two female sidekicks alongside the villain. The first is Mary Poppins – Rees-Mogg’s actual nanny. The second is his parliamentary chum Jess Phillips.

“The problem with James Bond is that he never reaches out to the supervillains,” Phillips said.

Phillips also made a good point about Bond being sexist, as she’s often pretty good on that stuff. Despite this, she’s close with Rees-Mogg, whose previous evil super schemes have disproportionately murdered women.

You only vote twice

The latest flick will see Bond trying to secure a second vote against Rees-Mogg’s diabolical proposal. His main obstacle is other second vote proponents who label the people they need to win over as ‘fucking idiots who need to vote better next time’. Bond eventually overcomes this issue by running them over with his Aston Martin.