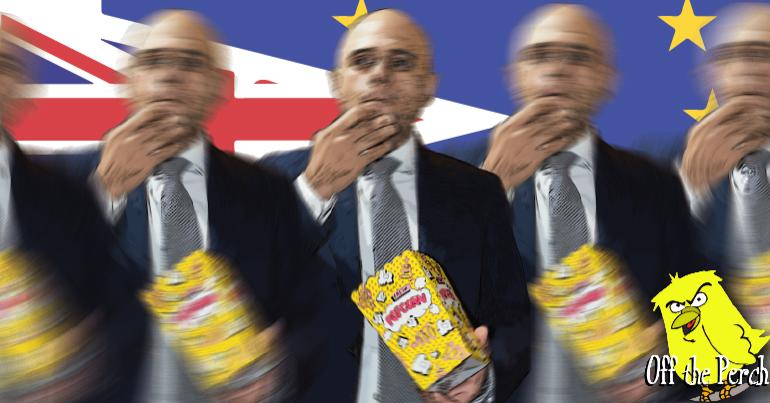 This is the list of things Tories want from Brexit:

The Tories are in an unenviable position. Their position, however, is far less unenviable than the one they’ve put ordinary Britons in. At the end of the day – when they’re done fucking up Brexit – they’ll go back to their castles and live long and ghastly lives.

So fuck them, in other words. They caused this; they own it; they deserve it.