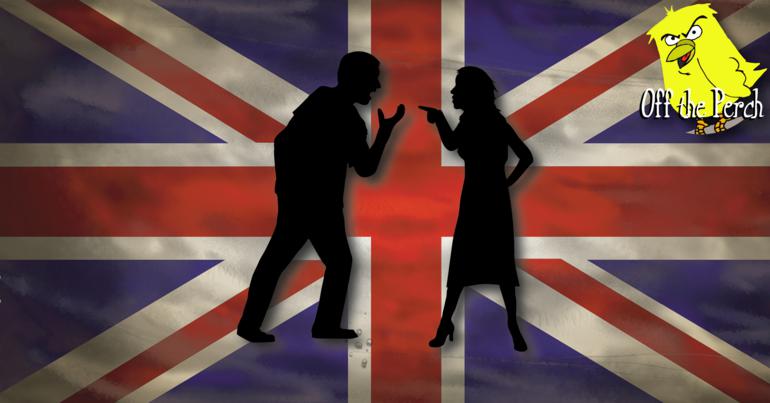 So Britain has had yet more elections. That’s good. Elections always go well for us. This one has proven especially good, as it’s proven people right on Brexit. Although which people got proven right depends on whom you speak to.

The Brexit Party is the biggest winner. Suck on that, metropolitan elite! This clearly proves people want Brexit. You know, if you ignore that they’re still way below a majority.

The overall vote share massively favours Remain! Or at least it does if you squint a bit, do the maths wrong, ignore the Tories, and pretend that Labour has a clear Remain position.

Bizarre that people saying the combined Remain vote share was higher than the combined Leave vote are not including the Tory result on the Leave side. If you do, as you obviously should, then Leave is clearly ahead pic.twitter.com/wKSfbVd411

According to THE 63% OF PEOPLE WHO DIDN’T BOTHER VOTING:

We told you we’re all fucking sick of it – stop making us vote for shit – it only makes things worse!

When asked to extrapolate what the future holds going off these results, one analyst said:

Something terrible, undoubtedly. According to recent polling, the only majority that currently exists is for ‘never having to hear about Brexit again’.

The promised Brexit might be undeliverable, but people who voted for it seemingly won’t be happy until that’s definitively proven.

Clearly, at this point, the only thing anyone could do to fix this mess is travel back in time and milkshake baby David Cameron.